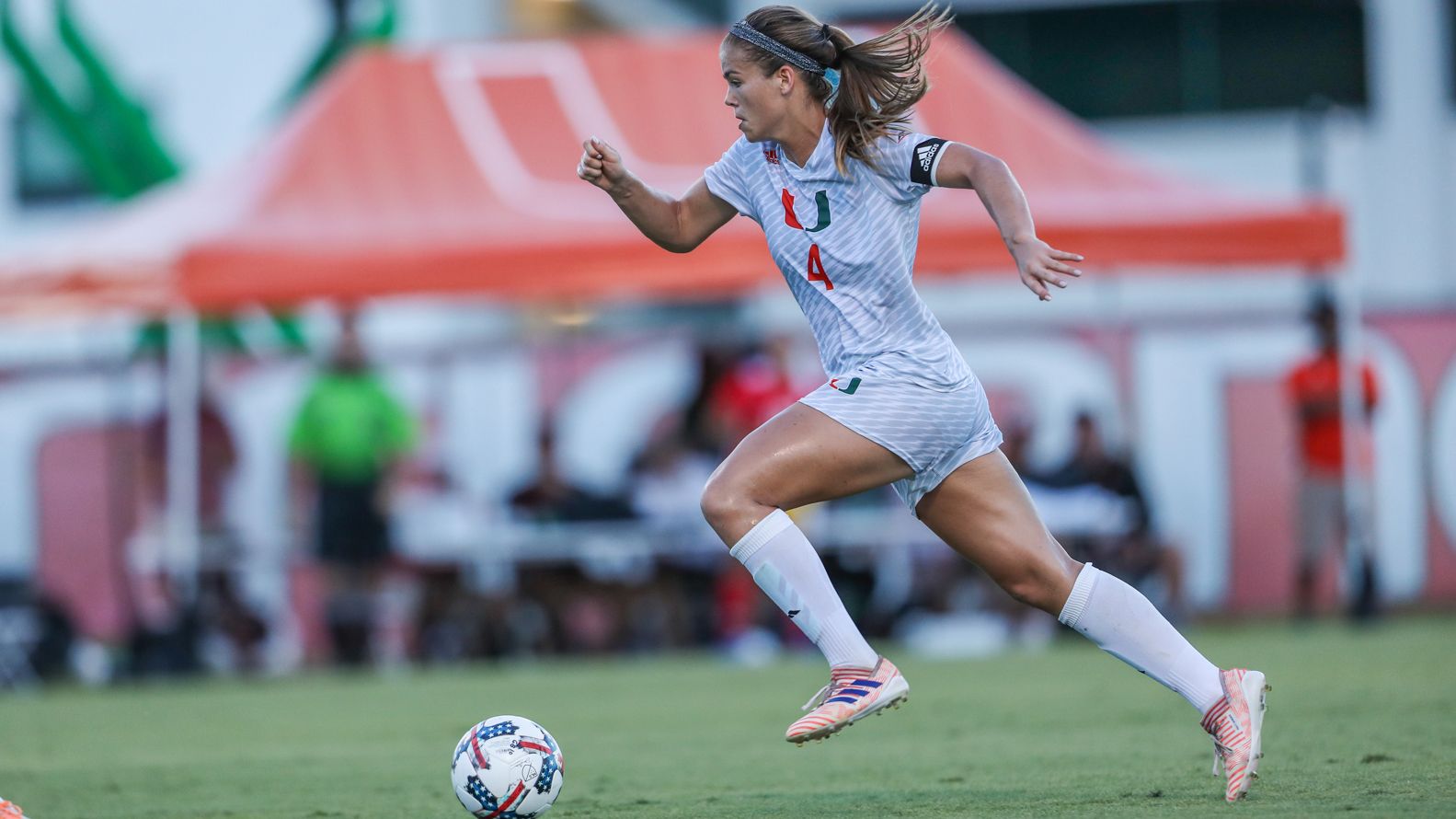 CORAL GABLES, Fla. – The University of Miami soccer team will play its final two non-conference road matches this weekend in the Constitution State.

The Hurricanes begin the road trip Friday at 7 p.m., when they take on Yale at Reese Stadium in New Haven, Conn. It will be the first meeting between the two programs.

Miami is 3-1-0 on the season and has allowed just one goal through four matches, with the lone concession coming on a penalty kick. The Hurricanes did not give up a goal in the first 329 minutes and 51 seconds of the season and co-lead the ACC in goals against and shutouts (three).

Friday’s contest is set to be broadcast live on the Ivy League Network HERE, while live stats for the affair will be available HERE.

After taking on the Bulldogs, Miami will make the short trip to Hamden, Conn., where it is set to face Quinnipiac Sept. 3 at 1 p.m.