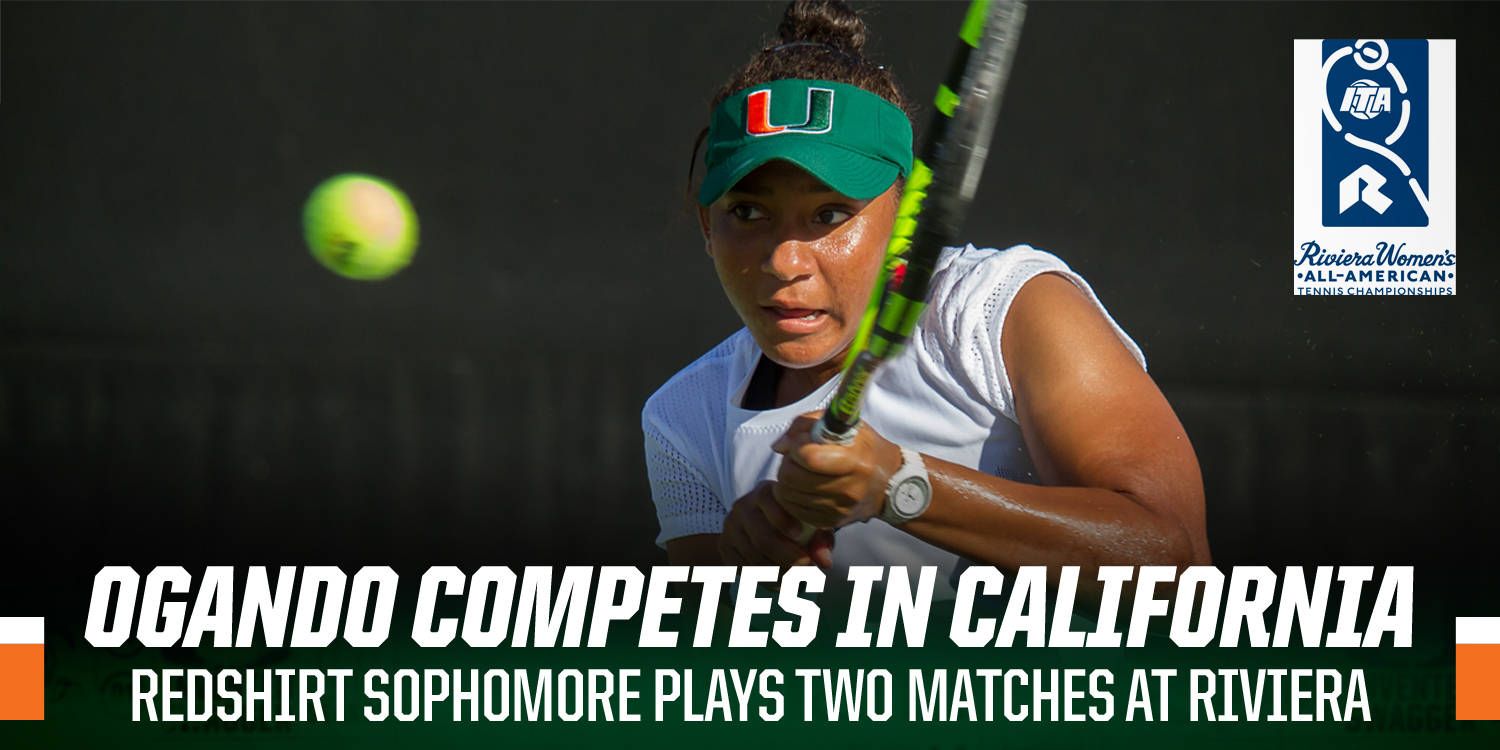 One of the most prestigious collegiate tournaments of the year, the event is held at the Riviera Tennis Club and showcases hundreds of the best players in the country. Ogando, ranked No. 32 nationally and seeded No. 5 in the draw, took part in the event for the first time in her career.

The San Juan, Puerto Rico, native dropped both her matches, as she took on a pair of players ranked in the ITA top 80. Entering Tuesday, Ogando was 7-1 in her career against ranked opponents, with the lone setback coming in a match she had to withdraw from due to injury.