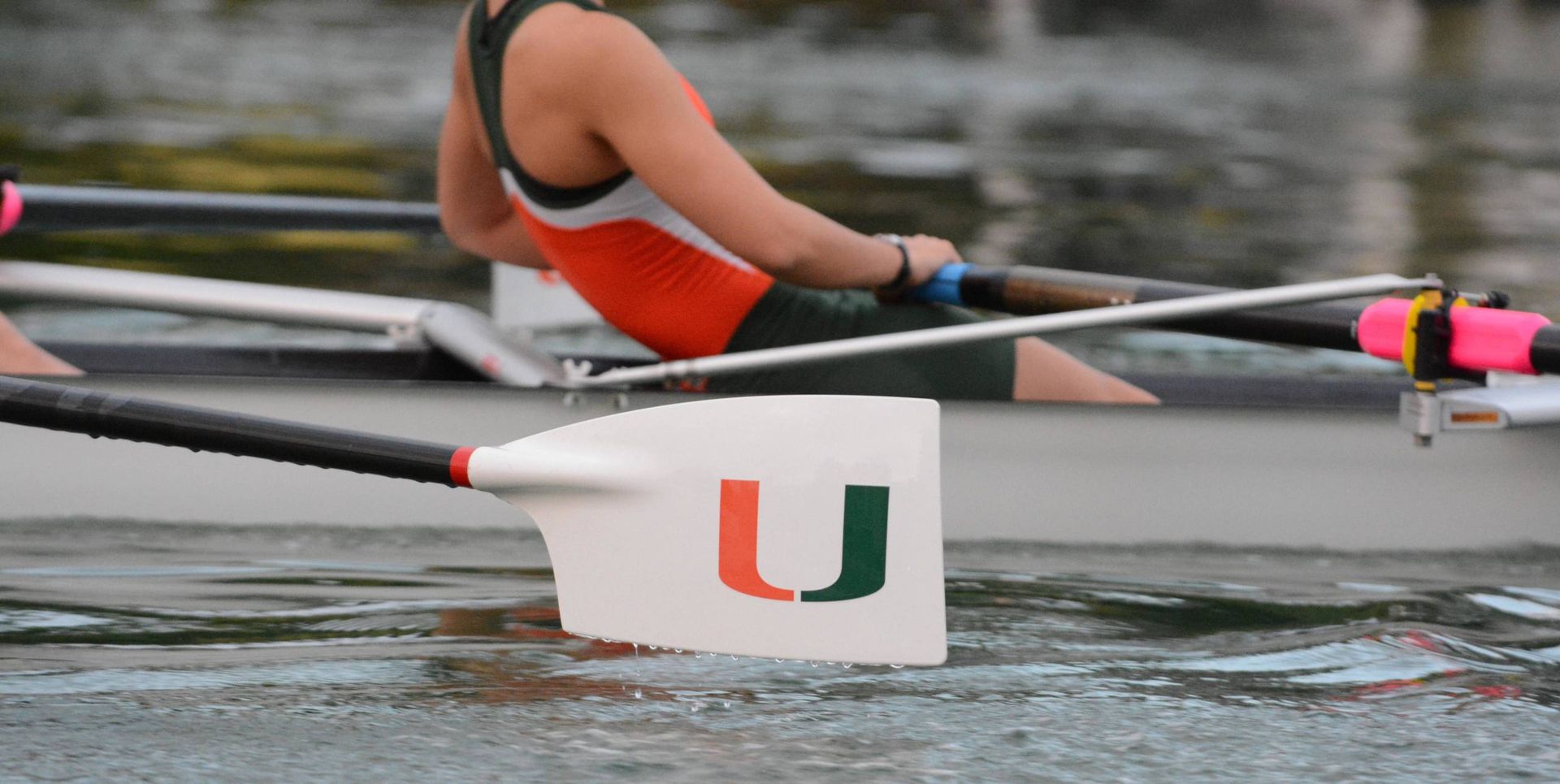 CLEMSON, S.C. — The University of Miami women’s rowing team will race at the Clemson Invitational on Lake Hartwell this weekend.

The Clemson Invitational will features schools from all over the country racing in three sessions over two days. Session 1 begins Saturday at 8:52 a.m., while Session 2 is scheduled to begin Saturday at 5:30 p.m. Sunday’s racing will conclude the Tiger Invitational, with Session 3 set to begin at 8:52 a.m.

“Clemson is a nice preview of some ACC competitors we will see,” Miami head coach Dave Sanderson said. “We are looking for continued development from our 1V crew as they build from race to race. Their positive, forward-charging effort is setting the tone for the rest of our program.”

The final session will feature the Hurricanes racing against Duke, Iowa Oklahoma, Harvard, Oregon State and Tennessee. The 1V8+ will start its final race of the Clemson Invitational Sunday at 9:06 a.m., while the 2V8+ starts at 9:27 a.m. and the V4+ races at 9:48 a.m.

All race results will be available live here. Live streaming is also available for all three sessions of racing with audio play-by-play covering the initial 1,000 meters and a video feed showing the final 1,000 meters of each race.