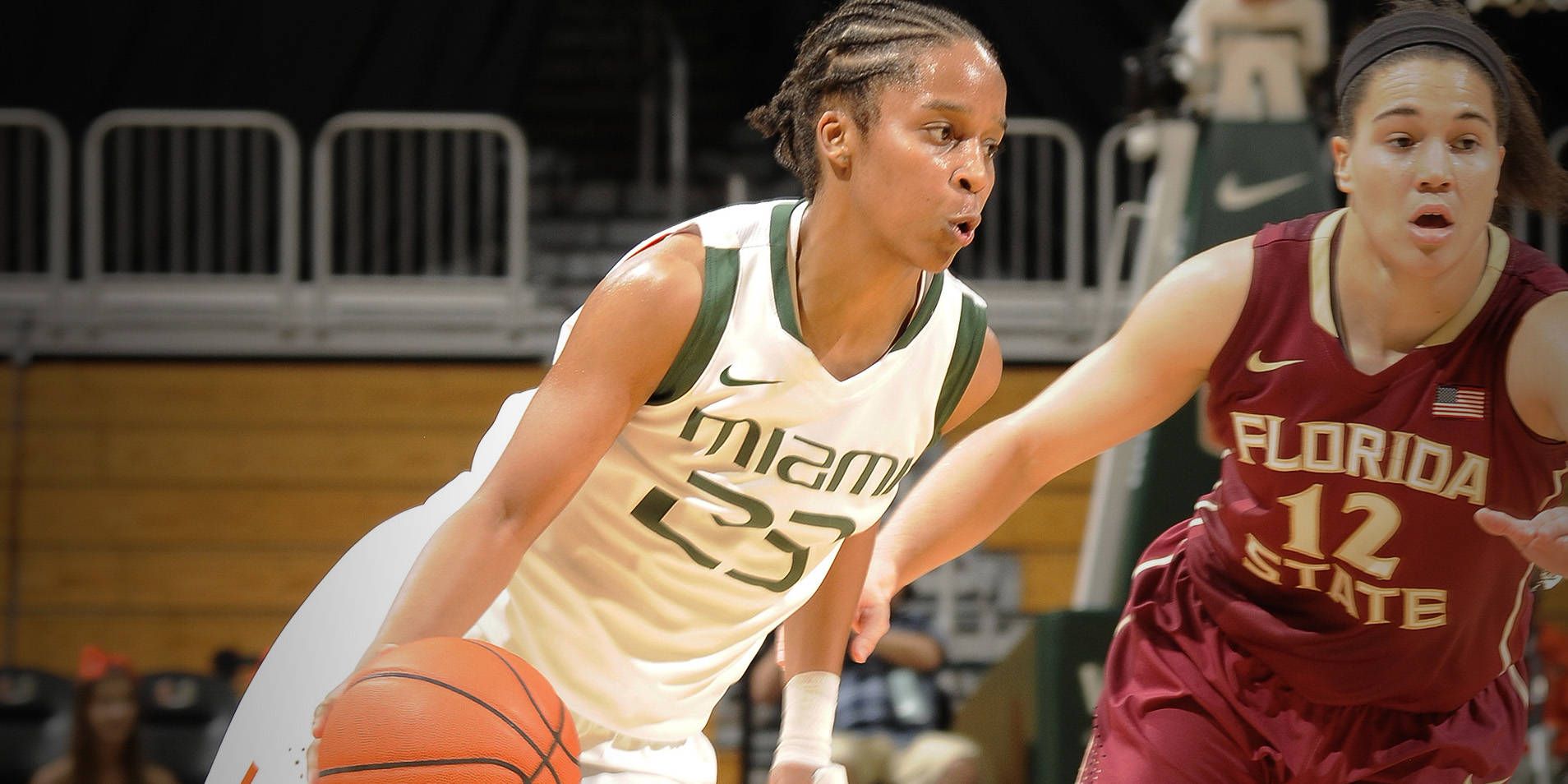 Last Time Out
The Hurricanes led No. 2 Notre Dame early, but the Irish started the second half on a 10-0 run to take control of the game. Miami were led by Adrienne Motley and Jassany Williams, who both scored 10 points apiece.

Scouting Clemson
Clemson enters the game with a 9-11 overall record and 1-5 in ACC play. The Tigers are currently riding a three-game losing streak including losses to North Carolina, Wake Forest and Syracuse. Clemson notched their lone conference win with a 10-point home victory against Pittsburgh on Jan. 12. The Tigers have just one player averaging double figures in scoring and that’s junior guard Nikki Dixon at 13.7 ppg.

Coverage
The game will be televised on ESPN3 at 2 p.m. ET. Roy Philpott and Ralph Patterson will be providing the play-by-play and color commentary. AJ Ricketts will once again be on the call for WVUM, Miami’s student radio station. Fans can listen to that broadcast live at WVUM.org.

Motley Just a Freshman?
True freshman guard Adrienne Motley continues to be a spark on this Miami Hurricanes basketball team. Motley has now scored in double figures in the last four games and in eight of the last nine. The Newport News, Va., native is averaging nearly two more points per game in ACC contests (10.7) compared to her overall season average (8.9).

Block Party
Miami’s ability to block shots and come up with steals continues to play a huge factor in the outcome of games. The Hurricanes are third in the ACC with 4.9 blocks per game and fourth in turnover margin (+4.2), forcing 19.4 turnovers per game.

The Coach
Miami is led by head coach Katie Meier, who is in her ninth season at the helm of the women’s basketball program in Coral Gables. Meier has a record of 158-114 through eight-plus seasons at Miami and a career record of 234-159 as a head coach.

Looking Ahead
The Hurricanes head home following the game at Clemson for a Thursday night game against the second-ranked Duke Blue Devils. Tipoff for the Jan. 30 game at the BankUnited Center is slated for 7 p.m.