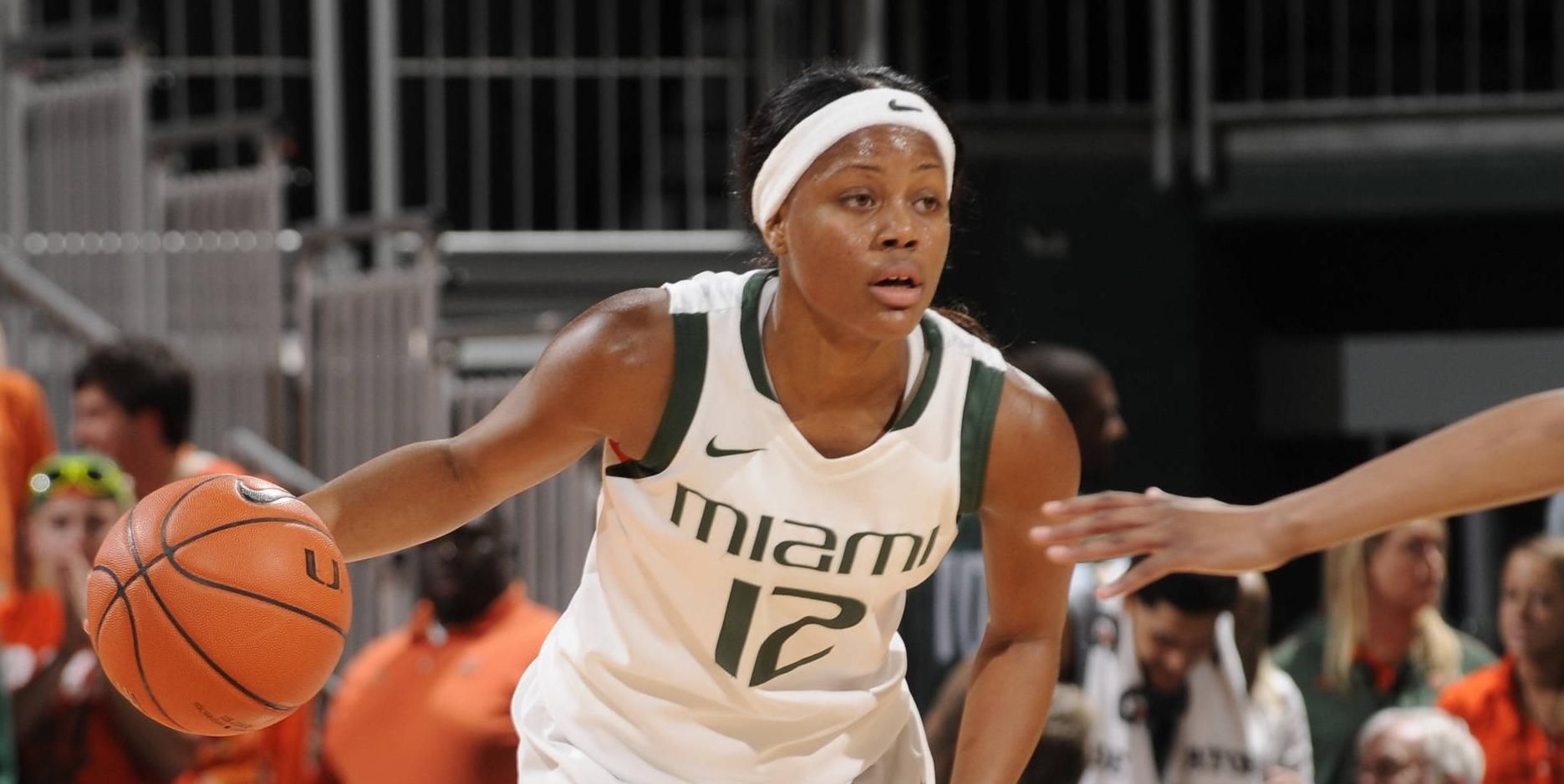 The Miami women’s basketball team opens its 2013-14 season this weekend, and for just the second time in her nine years at the helm of the Hurricanes, Katie Meier’s starting lineup will not include a returning All-ACC selection.

Even Meier said she’s been waiting to wake up in cold sweats in the middle of the night, panicked about her lack of veteran experience. But it hasn’t happened – at least not yet.

Perhaps even more unlikely than her starting five will be the system Meier implements in Friday’s opener against North Florida (5 p.m.). For the first time in her coaching career, Meier has completely overhauled her team’s offensive scheme – no small feat for a former AP National Coach of the Year winner with over 200 victories on her resume.

“In 20 years of coaching, I haven’t run this system,” she said. “[Our assistant coaches] really sold it on me. I okayed it before I went away [to U19 World Championships]. It could be the secret to our season.”

Meier likens the new system to the one John Calipari ran at Memphis featuring Derrick Rose at point guard. The scheme focuses on opening up gaps and perimeter shots, with a single big roaming in the offensive end.

The decision to make the switch was made easier by Meier’s incoming personnel. The graduation of forwards Morgan Stroman (12.9 points, 8.8 rebounds) and Shawnice Wilson (10.0 points, 8.6  rebounds) left Miami shorthanded in the front court, while the new system will capitalize on the talent of the Hurricanes’ freshmen guard trio of Nigia Greene, Adrienne Motley and Jessica Thomas.

If Miami hopes to attain even remotely similar levels of success – the Tigers went on to the NCAA Championship game that season, after all – all of the team’s guards will need to play crucial roles. Despite losing Greene to a season-ending leg injury, Meier remains confident that her rotation can get the job done.

“If you don’t have guards with initiative and guts, and a little bit of confidence, you can’t play it,” she said. “We looked at a lot of different things, and settled on this one. Right now I’m happy. Talk to me after Friday, and we’ll see if it’s really working.”