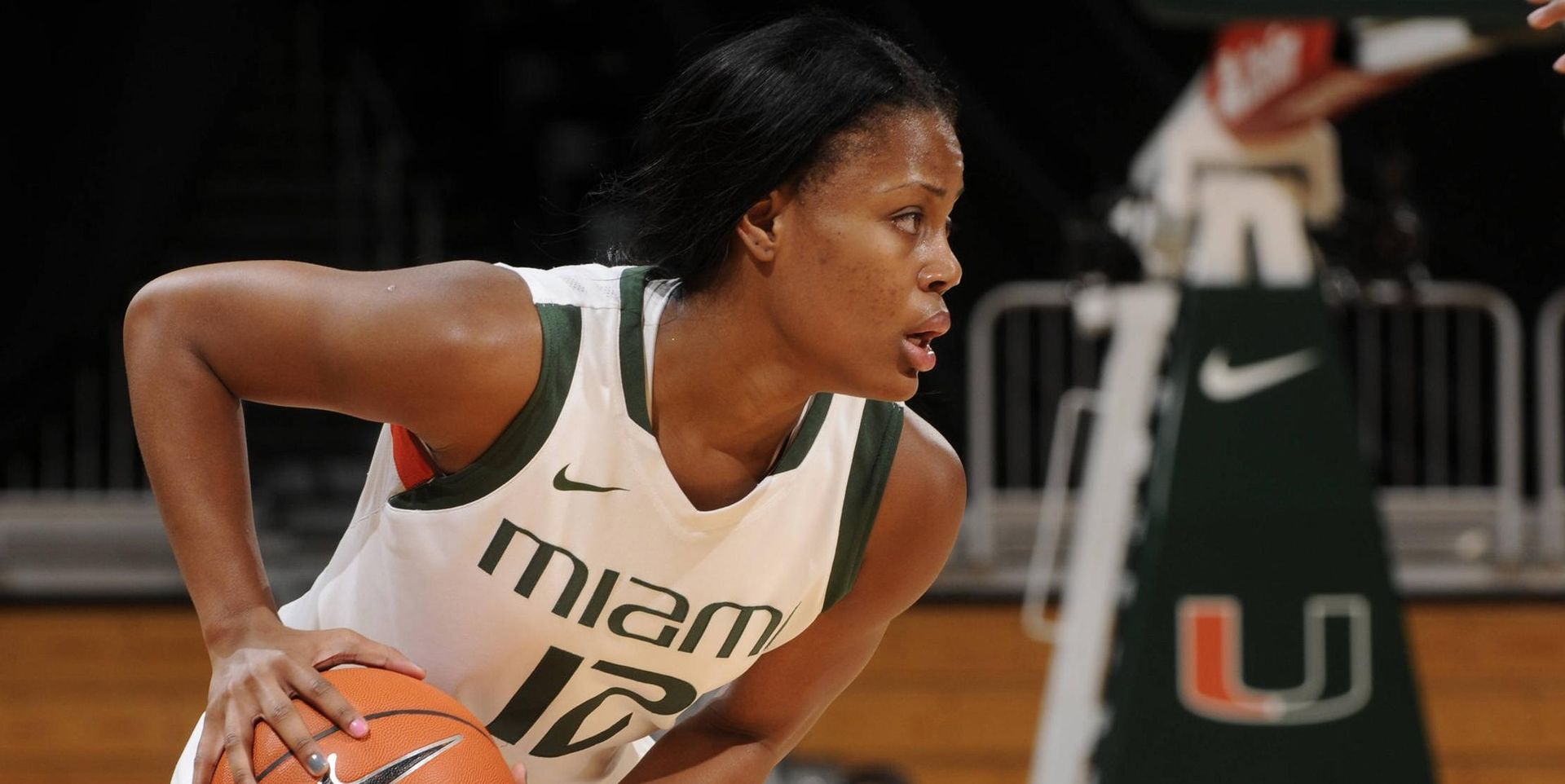 THE GAME
The No. 24/25 Miami Hurricanes,coming off a tough loss at No. 10 Maryland, will remain on the road to face theNo. 18/22 Florida State Seminoles.

Each team is comingoff a loss and in the case of Florida State, two consecutive.

After losing eightconsecutive games against FSU from 2006-09, Miami has now won four of the lastsix meetings between the two, including the last three.

YDERSTROM IS HEATING UP
In Miami’s last six games, Miamisenior guard Stefanie Yderstrom is averaging 17.5 points per game and has hit20 of her 30 three-pointers in those six games.

Since the beginningof the 2011-12 season, Yderstrom has made 98 three pointers, more than anyother player in the ACC.

BIG-TIME TEAM ON THE SMALL SCREEN
The Jan. 13 game atFSU will be the second of nine regular season games to be televised thisseason.

On the season,Stroman is tied for the team lead with three double-doubles, leads the teamwith 8.2 rebounds, 2.4 steals and 1.5 blocks and is second on the team with12.5 points per game.