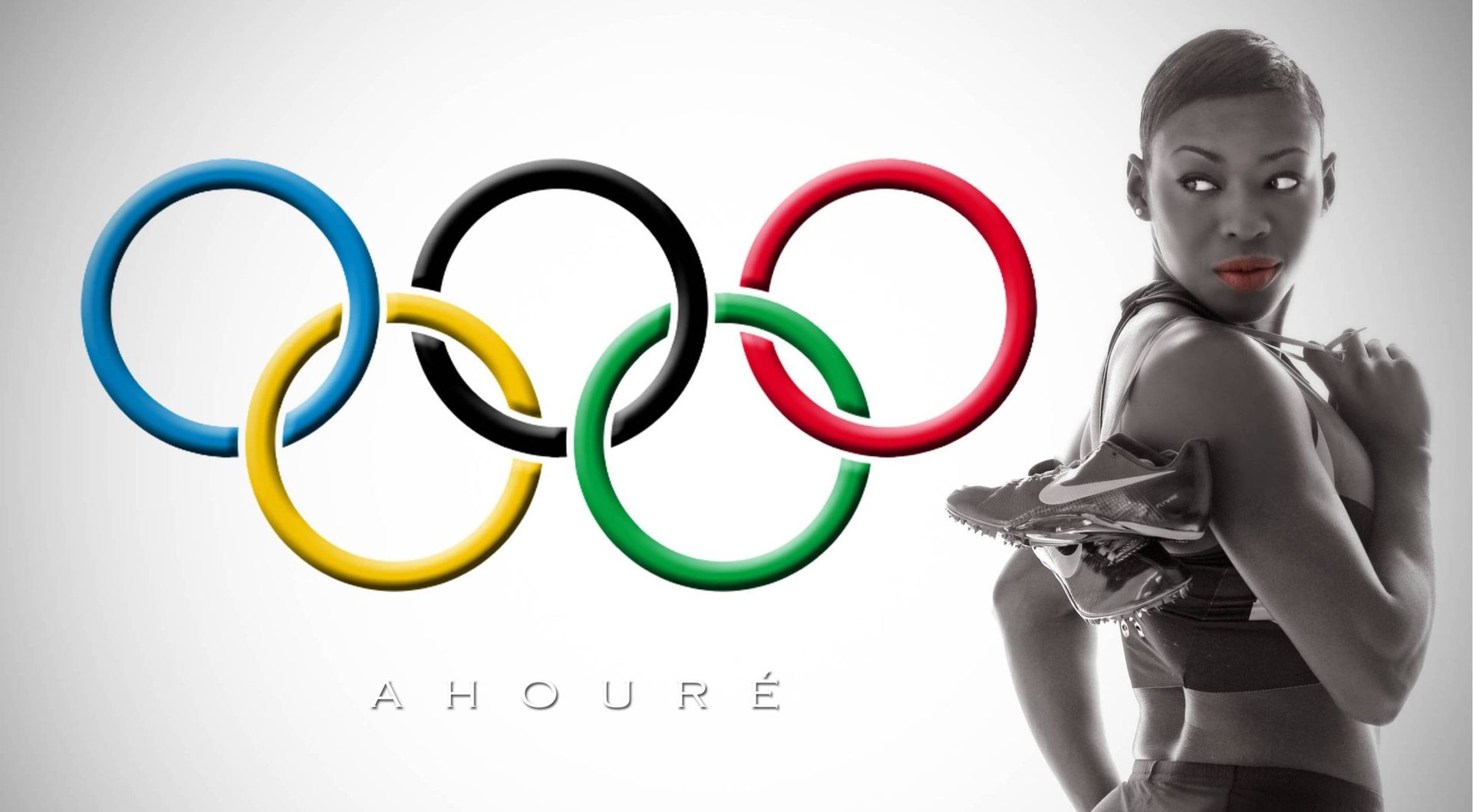 YAMOUSSOUKRO, Ivory Coast – Former University of Miami track standout Murielle Ahouréhas been selected to carry the flag for Ivory Coast at the Opening Ceremoniesof the Olympic Games in London on Friday evening. The sprinter will compete inthe 100 and 200m dashes during the Games.

“I am very excited to be able to represent my nationat the Olympics and words can’t explain how proud I was to be selected as theflag bearer,” Ahouré said. “This is all a dream come true to be able to competeat the highest level – I just need to relax and let my body do the work and theresults will show up. I can’t wait to get started, this will be something that Iwill never forget.”

Regarded as one of the top rising sprinters inthe world, Ahouré is currently leading the Diamond League standings – a seriesof races amongst the best globally – in the 200m dash. She earned a silvermedal at the 2012 IAAF World Indoor Championships in March in the 60m dash (7.04),setting an Ivorian record. At the University of Miami, she was the 2009 NCAAIndoor Champion in the 200m (22.80), with the time also being the best ever byan African native in the event.

Ahouré set a personal best of 11.00 in the 100min Rome in May, while recording a best of 22.42 in the 200m in Oslo in June.Ivory Coast did not hold official trials, but Ahouré’s times from across theworld qualified her for the Olympics.

“It has been such a wonderful season so far,” shesaid. “I’ve been able to set some personal bests and my goal is to medal at theOlympics.”

Born in Abidjan, Ivory Coast, Ahouré, 24, movedto France at age two before coming to the United States at 14. She attended GeorgeMason University and earned numerous honors, including CAA Athlete and Rookieof the Year and All-America status, before transferring to UM for her senioryear. In her lone season for the Hurricanes (2008-09), she was named anAll-American four times and graduated with a degree in criminal justice.

The preliminaries for the 100m dash in Londonwill be held on Aug. 3 at 7:05 p.m. EST, with the first round of the 200mscheduled for Aug. 6 at 7:20 p.m. EST. The Opening Ceremonies will be broadcaston NBC this Friday, July 27, at 7:30 p.m. EST. In the traditional parade ofnations, Ahouré will be holding the Ivory Coast flag, which has the same colorsas the University of Miami: orange and green.