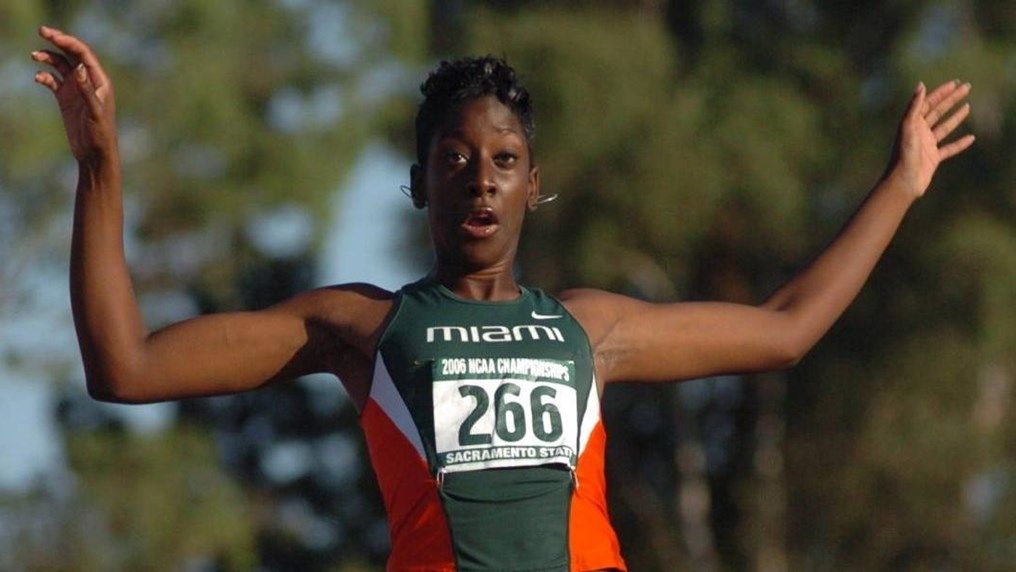 The Hurricanes have claimed 15 conference championships in the history of the track and field program. Miami has won seven since joining the ACC prior to the 2005 track and field season. The Canes won the BIG EAST outdoor title in six of their final seven years in the conference and opened their tenure in the ACC with back-to-back titles. Miami was crowned the conference outdoor champion in six consecutive seasons from 2001-06, won back-to-back ACC Indoor Championship in 2016 and 2017, along with an ACC Outdoor Championship in 2018.