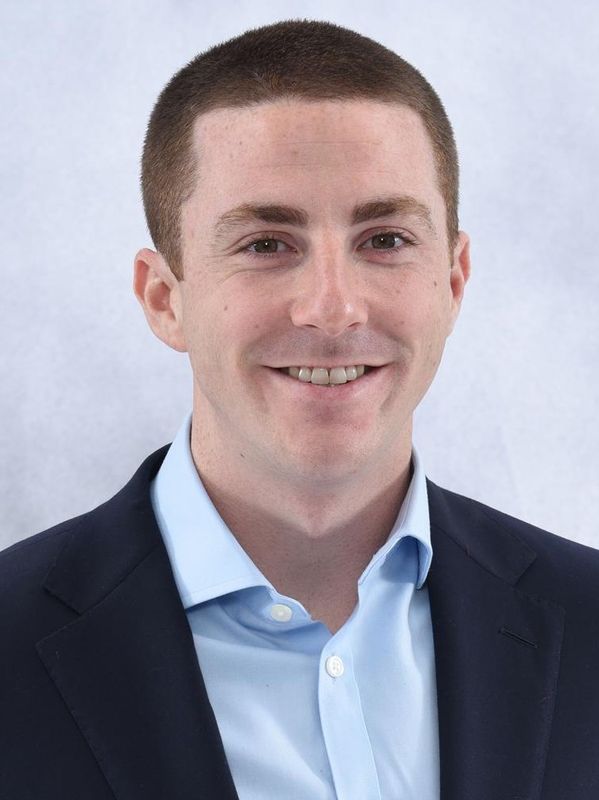 Sean Lawrence was elevated to the Premium Seating & Corporate Development team in July 2016. Lawrence is responsible for the sale and retention of premium seating and suites for Hurricanes Football, Basketball and Baseball.

During Lawrence’s tenure with Hurricanes, some ticket sales accomplishments have included selling out the Men’s Basketball arena entirely through season tickets & selling every suite for the 2016 football game vs Florida State – both for the first time in program history.

Lawrence is also an adjunct professor in the School of Education Sports Administration Program teaching Sport Promotions and Sales.