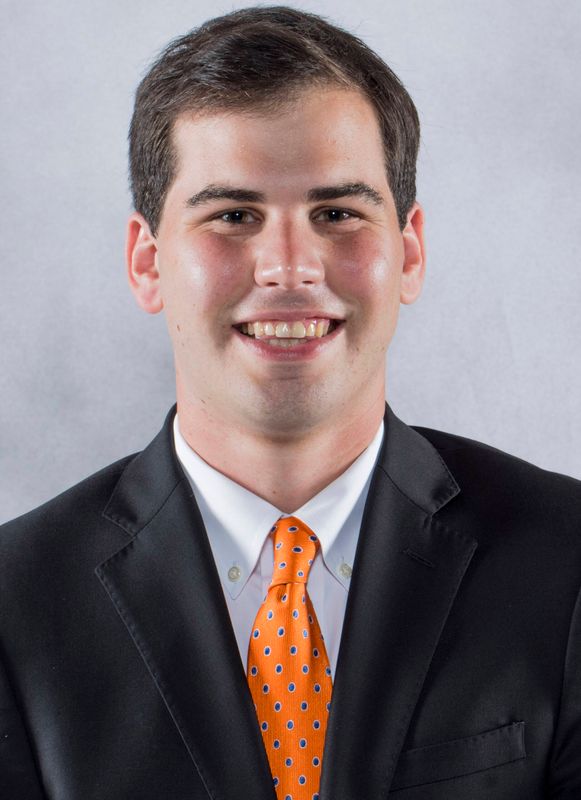 White serves as the primary communications contact and handles the media efforts for the Miami Hurricanes baseball and soccer teams.

A 2020 graduate of the University of Miami, White was the general manager of WVUM 90.5 FM and the lead student play-by-play voice of Hurricanes football, soccer, volleyball, men’s and women’s basketball and baseball. He also served as the sports editor of The Miami Hurricane and anchored the campus’ national award-winning weekly show, “SportsDesk.”

In his final semester, White served as a student intern in the department and was largely responsible for a Hurricanes baseball feature series published on miamihurricanes.com.