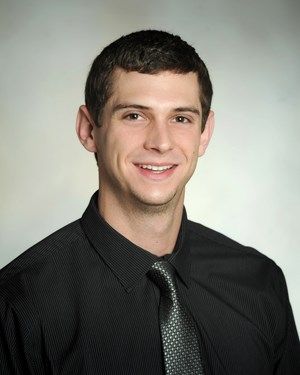 While at the University of Southern Mississippi, Duplisea oversaw a number of teams. At the time of his departure, his caseload included the defense on the football team, the women’s basketball team, and the men’s golf team. Primary duties comprised of aiding student-athletes with the course advisement and registration process, and monitoring academic progress and eligibility. Additional responsibilities held over his tenure included honors & awards, planning the annual new student-athlete orientation and tutor coordination.

Prior to Southern Miss, Jeff was an Academic Counselor Intern at the University of Mississippi from February, 2015 to November, 2016. He has been a member of N4A since June of 2016.