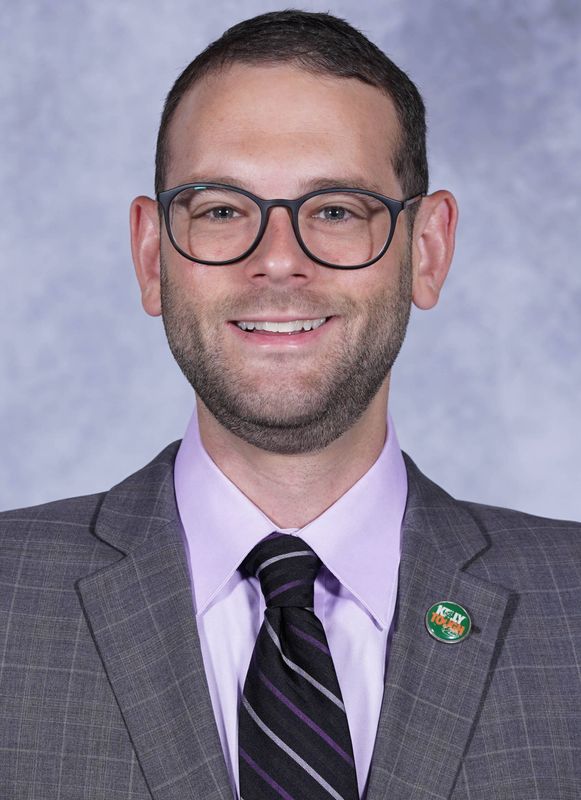 Alex Schwartz was promoted to director of athletics communications in August 2021. He served as an associate director for the prior three-plus years after initially joining the University of Miami as an assistant director in October 2014.

As the media’s primary contact for Hurricanes men’s basketball and women’s tennis, Schwartz is responsible for the day-to-day promotion of student-athletes and coaches, content on MiamiHurricanes.com and social media, preparation of game notes and media guides, along with the update of statistics and records for his assigned sports. He is also the secondary contact for the five-time national champion Miami football team and previously as the women’s basketball contact for five years and the soccer contact for three years.

Additionally, Schwartz conducts a variety of interviews for Miami social media platforms and MiamiHurricanes.com, as well as broadcasts games on ACC Network Extra.

Prior to his current role, Schwartz spent nearly a year as a broadcasting intern with the Miami Marlins, where he put together a variety of features and interviews for the “Marlins On Deck” pregame show, which aired on the team’s flagship radio station.

Schwartz is also a former intern/assistant producer for the Joe Rose Show on 560 WQAM, the women’s basketball and soccer beat writer for The Miami Hurricane student newspaper and a freelance writer for nearly two dozen websites, including affiliates of 247Sports, ESPN, Rivals and Scout.