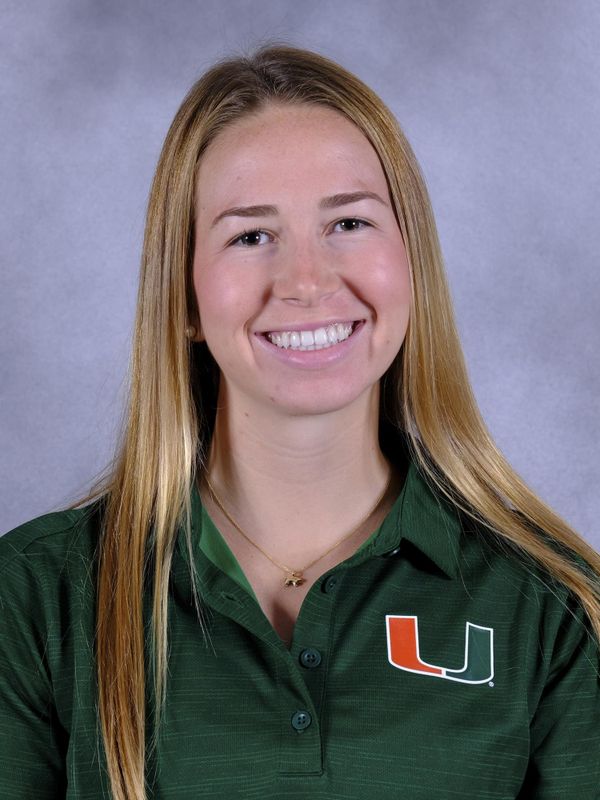 2017-18: On November 12th, the Hurricanes 3V Varsity 8 rowing team placed 21st with a time of 14:49.4 in their competition at Rivanna Romp, hosted by University of Virginia. Throughout March 17 and March 18th, the Hurricanes competed in three sessions of rowing in Oak Ridge, Tennessee as Louisville hosted the competition. On Saturday morning the third Miami Varsity 8 finished fifth with a time of 7:02.476. On Saturday afternoon, the third Miami Varsity 8 finished third with a time of 7:22.562. In the Sunday morning sessions, the third Miami Varsity 8 finished fourth with a time of 6:53.540. On March 31st, in Sarasota, Florida, the Canes faced off against UCF and Wisconsin following a scrimmage the day before. The third Varsity 4 finished second to UCF in a head-to-head race with a time of 8:34.77. On April 28th, the Canes traveled to Austin, Texas to compete in the Longhorn Invitational. Miami had five boats competing in several heats prior to their final race of the competition. The Second Varsity Four closed out its day with a third-place finish in the B final with a time of 8:19.964. On May 13th, the Canes traveled to Clemson, S.C. to compete in the ACC Championships. Miami’s Third Varsity Eight was fourth in Heat 1 of its event, posting a time of 7:13.629 to advance to the petite final. The Hurricanes then went on to place second in the 3V8+ Petite final with a time of 7:13.273, finishing behind Clemson and ahead of Boston College.

High School: Attended Out of Door Academy…Rowed for Sarasota Crew, primarily in the varsity eight…Named an assist team captain as a junior…Helped her team to three state championships (2014, 2015, 2017).

Personal: Parents are Chip and Robin Alario…One sibling, Charley…Majoring in economics…Father played baseball at North Carolina…Enjoys spending time on the water…Chose Miami for the education, location and the team.