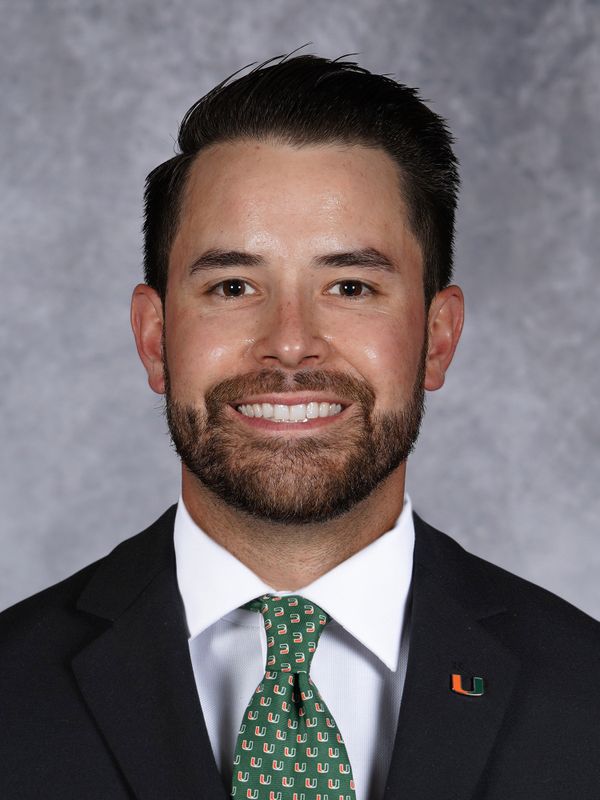 Petersen is a familiar face in the Atlantic Coast Conference women’s basketball sphere, as he spent the last four seasons in the same role with the Pittsburgh Panthers. While at Pittsburgh, Petersen was responsible for the development of the post players, in addition to serving as the Panthers’ recruiting coordinator.

Through his work with the Pittsburgh post players, Petersen completely revitalized the program’s performance on the boards. Over four seasons, he coached the Panthers’ rebounding effort from 14th in the ACC in offensive rebounds per game and offensive rebounding percentage to first in both categories.

Additionally, the Panthers continuously placed in the top six in blocked shots per game among ACC schools over the last three years, coming in at second in 2021-22 with 4.97 swats per contest.

Petersen was instrumental in the recruiting and development of Rita Igbokwe and Amber Brown, who were part of a recruiting class that combined to score 31.0 points per game, the highest-scoring freshman class in program history. He helped the Panthers secure their highest-ranked recruit, Tracey Hueston (73rd in the class of 2020), since joining the ACC in 2013-14.

Petersen got his start in coaching as an undergraduate student at Florida State, where he worked as the Seminoles’ head manager from 2008 to 2012, before moving into a graduate assistant position from 2012 to 2014. In his six years at Florida State, the Seminoles went to five NCAA Tournaments, including an appearance in the Elite Eight in 2010.

A native of Abernathy, Texas, Petersen moved to Tallahassee, Fla., prior to his senior year of high school and graduated from Godby High School. He earned his bachelor’s degree in accounting and finance in 2012 and his master’s degree in sports management at FSU in the spring of 2014.