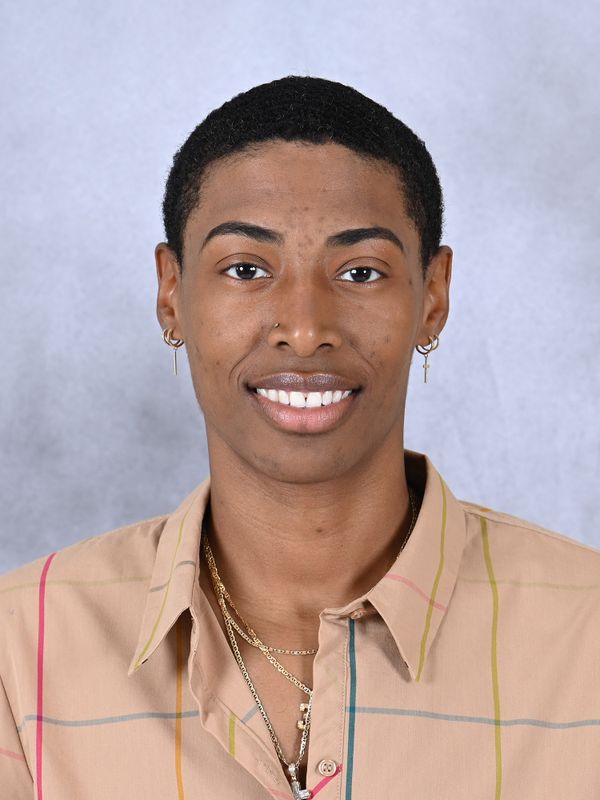 Morgan Stroman returned home to Miami in Dec. 2019. She served as an operations assistant for one season before being elevated to her current position of assistant director of operations in Nov. 2020.

A four-year standout at The U, Stroman spent six years playing basketball professionally overseas with clubs in Spain, Finland, the Netherlands and Romania prior to returning to Miami. Her responsibilities at UM include player development and analytics in addition to day-to-day operational tasks.

A native of Hopkins, S.C., Stroman played at Miami from 2009 to 2013. She was part of three NCAA Tournament teams and helped the Canes to a 2010 Atlantic Coast Conference regular season co-championship.

Stroman finished her collegiate career averaging 11.4 points and 7.4 rebounds per game. She ranks 13th in program history in career points (1,371) and sixth in made free throws (403). During her time at Miami, Stroman aided the Hurricanes to four 20-win seasons and a 97-36 record across those four years.

The forward graduated from Miami in 2013 with a degree in sports administration.