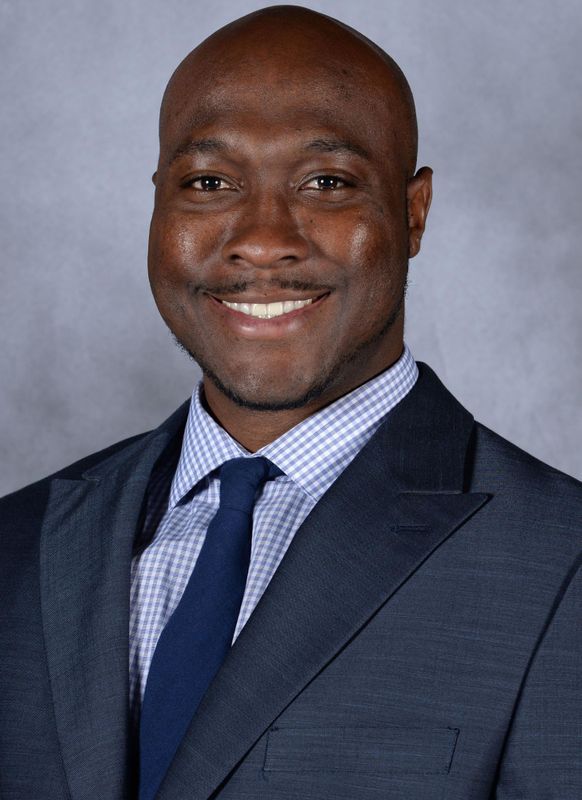 Fitzroy Anthony was named an assistant coach for the University of Miami women’s basketball program on May 18, 2015.

The Hurricanes have reached the NCAA Tournament in four of the five years that Anthony has been on staff, including two Round of 32 berths on their home court (2017 and 2019). There was no NCAA Tournament in 2019-20 due to the novel coronavirus pandemic. Miami holds a 109-53 record during Anthony’s tenure as an assistant coach for the Canes.

Prior to joining the Hurricanes, Anthony was an assistant coach at Florida Atlantic University for three seasons and helped the Owls make the move from the Sun Belt to Conference USA in his second year with the program.

During his three years at FAU, Anthony primarily worked with the team’s guards, and did so with great success. In his final season there, the Owls had one backcourt player named First Team All-Conference USA and another selected to the league’s all-freshman team.

In Anthony’s second season in Boca Raton, Fla., he aided in guiding the Owls to their second winning season since 2005-06 and their second-most wins during that stretch.

Anthony directed the Panthers to their first regional and district championships in 2012, as well as their first berth in the Final Four of the state tournament. Four players he coached at Coral Springs Charter School went on to play Division I basketball.

Born in Antigua, Anthony moved to Boca Raton at age 12. He played basketball at Olympic Heights High School and then at Palm Beach Atlantic University, where he graduated in 2008 with a bachelor’s degree in education.