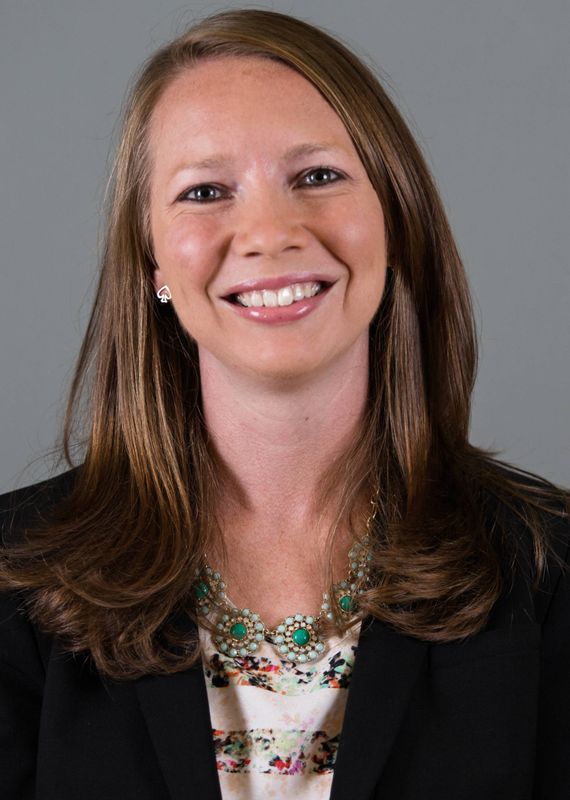 Sarah Smoak joined the University of Miami women’s basketball program July 14, 2015. As the special assistant, she serves as the associate director of video production & offensive analytics / coordinator of creativity.

Smoak brought nearly eight years of experience working in women’s basketball to Coral Gables, Fla. She came to Miami after spending two seasons at Coastal Carolina University as an assistant coach and recruiting coordinator. At Coastal, Smoak was in charge of overseeing the recruiting calendar and planning all of the staff’s contacts, evaluations and visits with prospects. In 2014, she helped the Chanticleers sign the highest-rated signing class in program history, according to the All-Star Girls Report.

Additionally, Smoak was involved in Coastal’s scheduling and scouting, while also serving as its compliance liaison and admissions liaison. On the court, she was Coastal’s wing position coach, and during her two years there, the Chanticleers set the program record for points in a game (121) and had their best start ever to conference play (4-0).

Prior to Coastal, Smoak spent nearly four years as the director of recruiting at Duke University. She organized recruiting communications, coordinated home visit presentations, managed the marketing of the program, directed camps and more.

Smoak helped the Blue Devils land in the top 10 of ESPN HoopGurlz’s recruiting class rankings all four years, including the top spot in the nation in 2010, while signing five top-10 recruits during that stretch. Duke won the ACC regular season championship and reached the Elite Eight every year she was the team’s director of recruiting.

Before being hired full-time at Duke, Smoak served as a basketball intern for the Blue Devils from August 2008 to July 2009. Smoak was also an assistant coach and recruiting coordinator at William Peace University from August 2007 to June 2008.

A Charlotte, N.C., native, Smoak earned a bacheor’s degree in exercise physiology with a concentration in coaching in 2006 from Lynchburg College, where she was a four-year basketball letter winner. In her final season, Smoak was the team captain, an Old Dominion Athletic Conference Senior All-Star Team selection and an ODAC Academic All-Conference honoree.