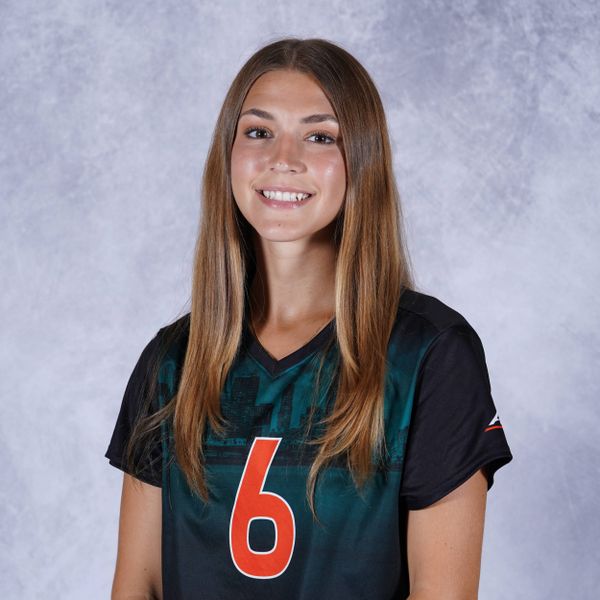 2020 (Freshman): Appeared in five matches in the fall, while dealing with injuries … In the Hurricanes’ four spring matches, started all four at center back and logged 334 of her 438 career minutes … Opened the season on the attack, registering 16 minutes against Clemson (9/12) … Saw 14 minutes of action against Louisville (9/17) and 21 minutes against Notre Dame (9/20) … Returned from injury in the final match of the fall against Duke (11/1) and played 43 minutes … Went the distance in a double overtime affair against FGCU, collecting her first career start and shot in the process … Went the distance again at Florida Atlantic (2/28) while playing center back … Collected an assist in the Hurricanes first win of the season, while playing through the first 71 minutes of action ,,, Played 63 minutes against Florida (4/3).

Bio: Rusek is a four-year varsity starter for Warwick Valley and a two-time NPL Champ with Quickstrike FC … In 2019 she led Quickstrike FC to the semifinals at Nationals for NPL and was an All-State First Team member.