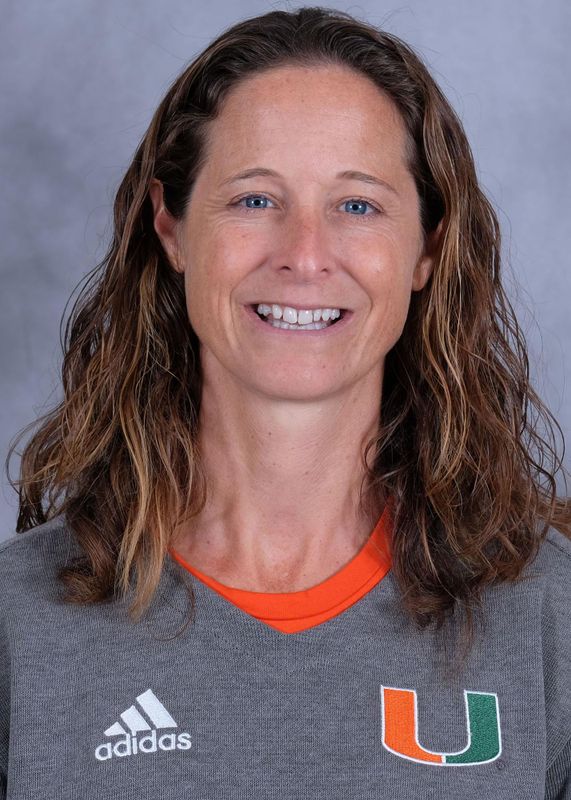 The University of Miami announced Feb. 27, 2018 the hiring of Sarah Barnes as the new head coach of the Hurricanes soccer program.

Barnes enters her fourth season at Miami after spending six seasons as the head coach at George Washington University, where she was named the 2015 Atlantic 10 Coach of the Year.

Barnes holds multiple United Soccer Coaches certifications and a U.S. Soccer Federation “D” license. She spent two years with the Olympic Development (ODP) Region I staff, working with the U-14 and U-16 age groups.

Additionally, Barnes served as a Connecticut ODP head and assistant coach from the U-13 to U-17 age groups. In 2006, she earned the Thomas E. Krusewski Memorial Young Coach of the Year from the Connecticut Junior Soccer Association.