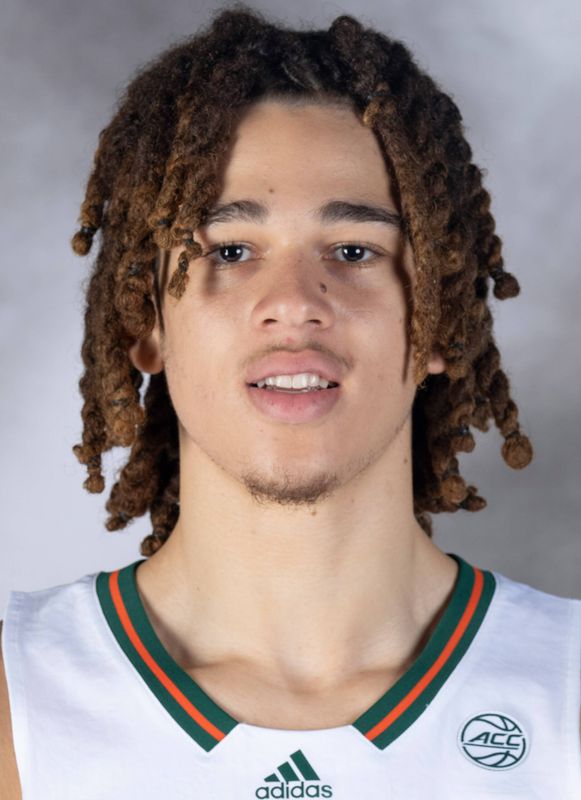 As a Freshman (2021-22): Joined the team as a walk-on … Played in four games … Totaled one point in four minutes of action … Made his collegiate debut against No. 10/9 Alabama (11/28) in Kissimmee, Fla. … Scored his first point on a free throw in the victory over eventual NCAA runner-up North Carolina (1/18) … Played the final minute of the season in the Elite Eight matchup with the eventual national champion, third-ranked Kansas (3/27).

High School: Graduated from Brentwood School (Calif.) … Averaged 21.0 points, 13.0 rebounds, 4.0 assists and 1.5 blocks per game as a senior … Earned First Team All-Gold Coast League and team MVP recognition … Led his team to the state playoffs … Posted 9.3 points, 5.5 rebounds and 1.0 assist per game as a junior, helping his team reach the second round of the state playoffs … Tra Holder, a former First Team All-Pac-12 guard at Arizona State, also attended Brentwood, as did Jonah Hill and Adam Levine … Honor Roll student as both a junior and senior.

Personal: Full name is Thomas Jan Enoma William Oosterbroek … Born Jan. 2, 2003, in Amsterdam and lived there until 2009 … Lived in New York from 2009-13 and in Miami from 2013-15 before moving to Los Angeles … Parents are April McDaniel and the late Norman Oosterbroek … Mother is the founder of an events and corporate parties company … Has an older brother, Brian, and a younger brother, Knox … Majoring in exploratory arts & sciences with a minor in sport administration … Favorite athlete is LeBron James because he is a great role model and a dominant player who makes others better … Best sports memory is, as a senior, hitting a step-back corner 3-pointer to force overtime in an eventual win against Beverly Hills High School … Received scholarship offers from UC Santa Barbara, Cal State Fullerton, Eastern Washington and Loyola Chicago, as well as interest from Montana State, Rutgers and Utah … Chose to attend Miami because he previously lived in the area, he loved the campus and location and he wanted to part of a quality basketball program with excellent coaches.