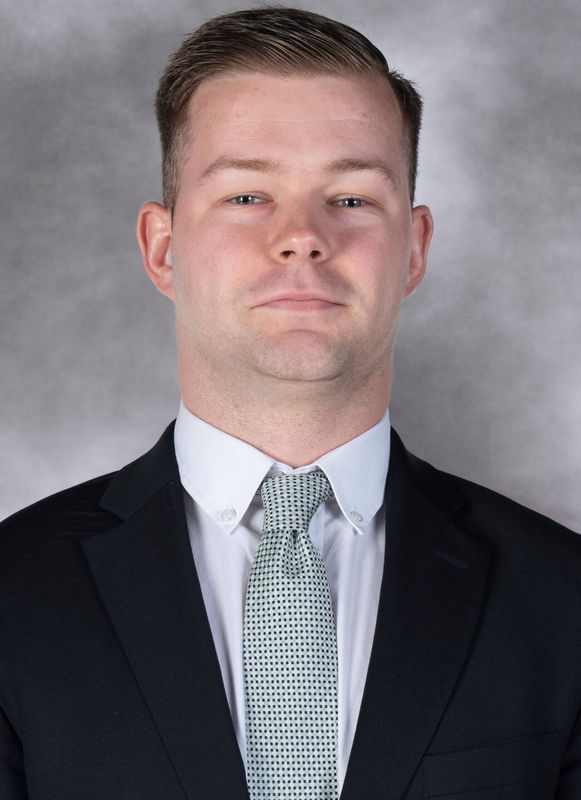 In his capacity with the Hurricanes, Gimbel handles many of the program’s video-related responsibilities. That includes organizing opponent film into scout edits, aiding with the creation of scouting reports and managing film exchange. Gimbel, who aided the Hurricanes to their first Elite Eight trip ever in his opening year with the program, also helps with running camps and scheduling, among other duties.