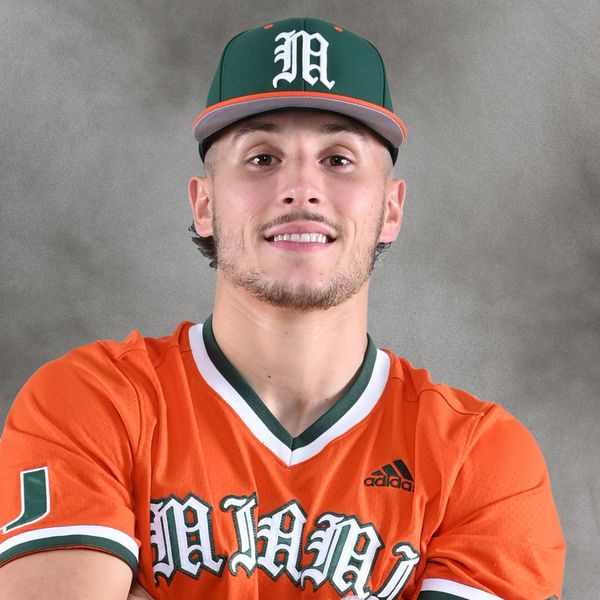 Sophomore (2019 – St. John Fisher College): Made 10 appearances, including nine starts…Went 1-2 with a 5.40 ERA over 38.1 innings pitched as a sophomore…Notched a career-high 50 strikeouts…Punched out a season-best nine versus Widener (March 4) in his season debut…Allowed just two hits and one run over five innings against nationally-ranked Ithaca (May 13).

Freshman (2018 – St. John Fisher College): Appeared in two games on the mound as a freshman for the Cardinals…Registered one strikeout in one inning.

High School: Three-year letterman at Madison, serving as captain in 2017…Named Second Team All-Conference as a senior…Two-sport athlete in baseball and soccer.

Personal: Son of Greg and Victoria Raudelunas…Has younger brother, Austin…Mom was member of the rowing team at Marist…Working on Master of Business Administration.