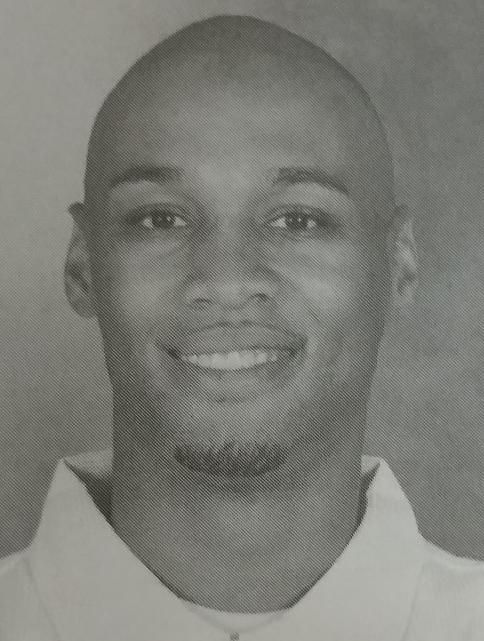 Redshirt senior who will battle for a starting job in the Hurricane frontcourt … A tremendous athlete who is expected to help the Hurricanes with defense and rebounding … Is always around the basketball … Runs the floor well and has great leaping ability.?

Played in 22 games making eight starts… averaged 6.3 points and 3.5 rebounds per game while shooting 49-89 (.551) from the field … Scored double figures four times … In the Regular Season: Played career high 32 minutes against Providence (2-21-04) recording eight points, three rebounds, two assists, and three steals … Started against Connecticut (2-18-04) recording six points, a career high eight rebounds and two steals … Had a career high 16 points and seven rebounds versus Syracuse (2-11-04) … Was 5-10 from the field … Had nine points, six rebounds and one block in 21 minutes versus Boston College (2-11-04) … Hit two free throws with 0.8 seconds remaining to send the game to overtime … Had nine points, six rebounds and a career-high three blocks against Georgetown (1-31-04) … Was 4-6 from the field … Scored nine points and pulled down two rebounds in 21 minutes against Rutgers (1-21-04) … Had six points, four rebounds, one assist and one steal against Virginia Tech (1-17-04)

Did not play during the 2002-03 season while recovering from a broken bone in his right foot suffered during the preseason.

Played only one season at Fresno City College … First-team All-District and All-Central Valley Conference selection averaging 23.2 points, 14.3 rebounds, and 3.0 blocks per game … Shot 57.8 percent from the field and 79.4 percent from the line … Team captain and MVP.

High School: Bay Shore … Four-year starter … Averaged 18 points, 16 rebounds and three blocks per game as a senior … First-team All-State selection as a senior … All-District and All-County selection last three seasons … was a wide receiver and tight end on the football team as a freshman, sophomore and junior … Coached in basketball by Kenny Parham.

Personal: Nicknames are “Friz” and “Cloud 9” … Majoring in Liberal Arts … Would like to become a teacher once his basketball career is over … Enjoys reading and writing in his free time … Has worked as a model.