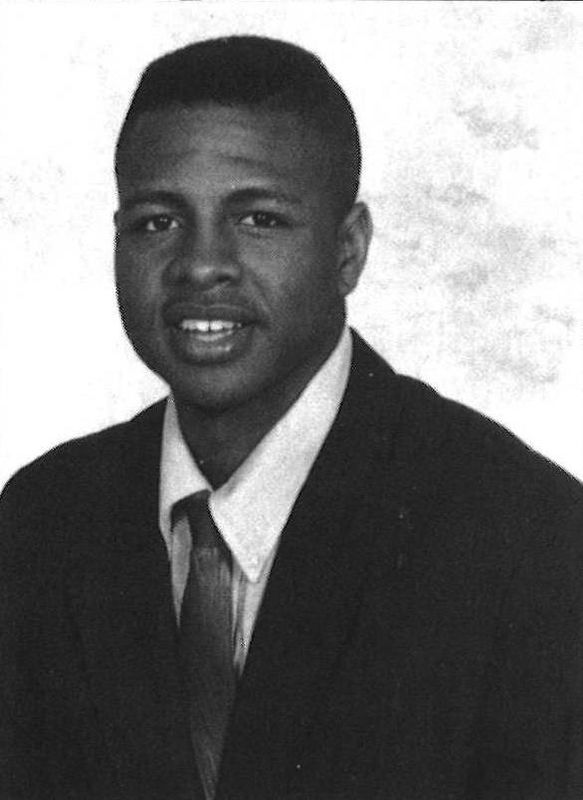 As a Redshirt in 1992-93: Saw limited action in four early-season contests while being hampered with an injury to his right foot . . . later X-rays revealed a stress fracture . . . last contest was vs. UNC-Wilmington on Dec. 29 . . . scored one point vs. Florida Atlantic in his four appearances . . . received an injury redshirt and returns with freshman eligibility.