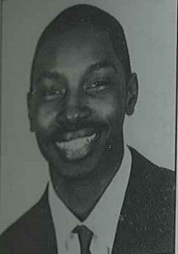 Made an early commitment to UM at beginning of 1985 spring signing period…first Miami native to be awarded a basketball scholarship at Miami since program was reinstated.