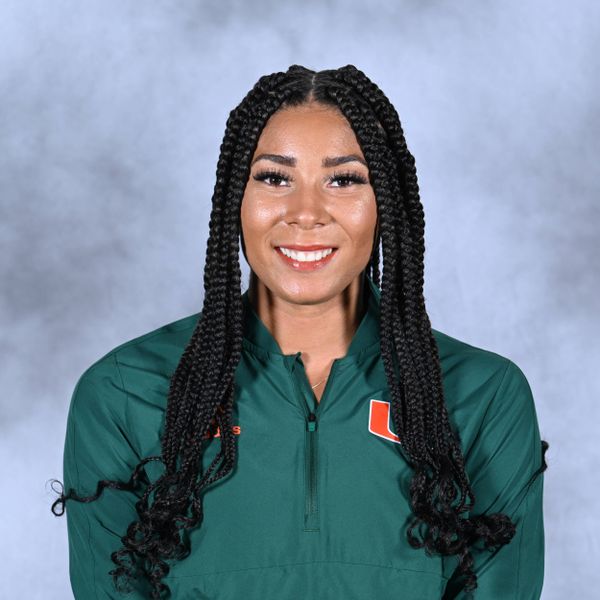 2019 Outdoor: Competed at the Power 5 Trailblazer Challenge for her first outdoor meet with the Canes and finished third in the shot put with a mark of 15.20m and seventh in the discus with a mark of 48.50m.