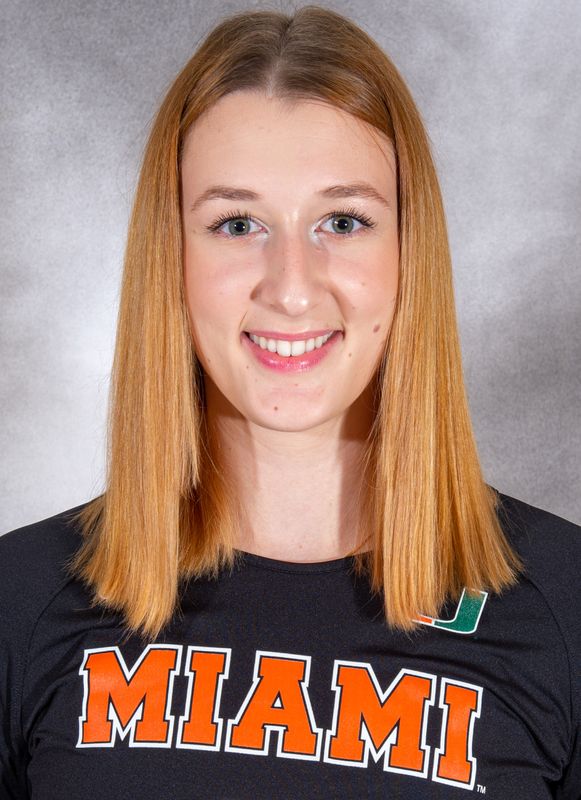 High School: Rola, a six foot tall outside hitter, has competed on Poland’s U18 and U19 National Team with much success and currently plays on her club team Karpaty Krosno.