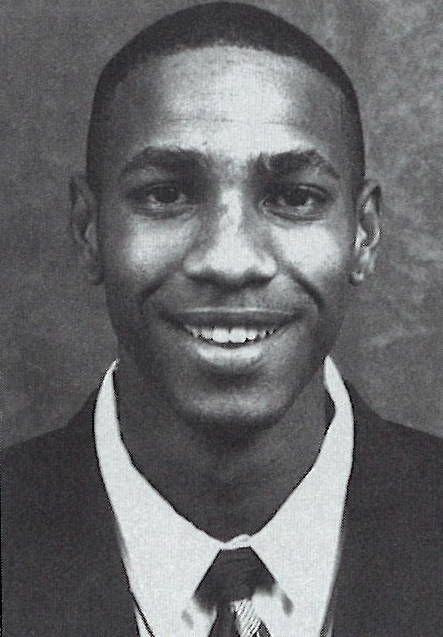 Barnes played in 27 games and averaged 11.2 minutes per contest…averaged 18.2 minutes in Um’s last nine games…ranked fourth on the team in blocked shots (17)…averaged 9.3 points, 4.3 rebounds, 20.7 minutes and shot 12-22 from the floor in Um’s three post season games…recorded career career-high points (11) and minutes played (23) in UM’s NIT game at Michigan…scored 10 points in UM’s Big East Tournament against Georgetown…scored 10 points and recorded a team-high seven rebounds in 18 minutes at St. John’s…had seven points in 20 minutes in UM’s win at Seton Hall…scored seven points and blocked a career-high of four shots in 15 minutes vs. Pittsburgh…had two points in eight minutes vs. Buffalo in his collegiate debut.

Named Mr. Basketball for the state of Florida his senior year by South Miami high School, making him one of only three players from Miami-Dade county to be named Mr. Basketball…was selected as the USA Today Florida Player of the Year for the 1995-96 season…rated the 13th best college freshmen by Dick Vitale’s College Basketball Yearbook and one of the top three slashing guards in the class of ’96 by Bob Gibbons of All Star Sports Publications joining Kobe Bryant and Corey Benjamin…was a Parade Magazine ?second-team All-American as a senior and fourth-team All-American as a junior…named a Street & Smith’s and Blue Chip Illustrated All-American…chosen as the Gatorade Player of the Year in Florida as a senior…ranked the fourth best high school shooting guard by Basketball…scored over 3,000 points by the end of his high school career.?