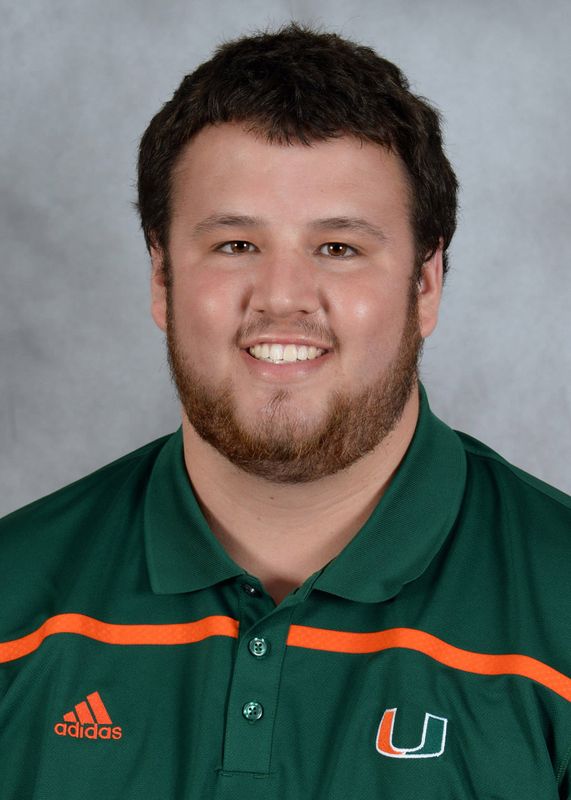 After joining the University of Miami in February of 2016, Kevin Collins currently serves as assistant director of equipment where he maintains apparel and student-athlete gear for several varsity sports.

Prior to coming to UMiami, the Indianapolis native graduated from Purdue University in December of 2015 with a B.A. in public relations. While at Purdue, Collins worked as a student football manager from 2011-2015. During the 2015 season he was appointed head student manager. Collins also worked with the Boilermaker’s men’s and women’s basketball teams.