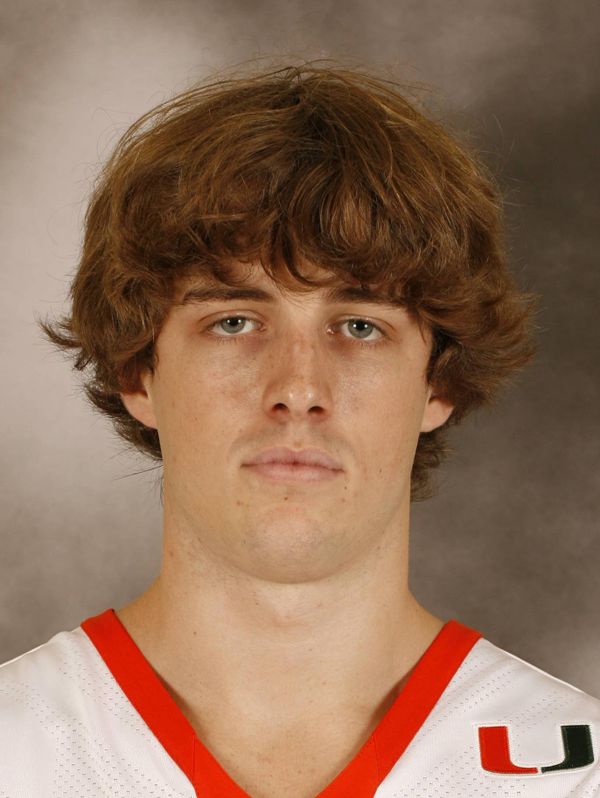 As a Sophomore (2005-06)
Played in four games averaging 0.5 points and 0.3 rebounds per game. In the Regular Season: Did not score in one minute versus Clemson (1-18-06)…had one rebound in two minutes against Wofford (12-10-05)…recorded one steal in two minutes against Birmingham-Southern (12-3-05)…saw first action of the season against Michigan (11-29-05) scoring two points in one minute of playing time. In the ACC Tournament: Did not play. In the NIT: Did not play.

As a Freshman (2004-05)
Played in two games this season averaging 2.0 minutes per contest. In the Regular Season: Did not score in one minute of action against Appalachian State (12-30-04)…saw first action of the season playing three minutes against Stetson (12-18-04).

High School
Sandusky High School…averaged 10.7 points, 4.0 rebounds, 4.5 assists, 3.7 blocks and shot 44 percent from three-point range as a senior leading team to a 15-8 record, the Sectional Championship, and a trip to the District Semifinals…team captain and team Defensive Player of the Year as a senior…member of the National Honor Society…coached in basketball by T.J. James.

Personal
Majoring in Economics and Legal Studies with a minor in English…nickname is J-Strat…enjoys playing volleyball and wakeboarding in his free time…lists the Chicago Bulls as his favorite sports team and Michael Jordan as his favorite athlete.