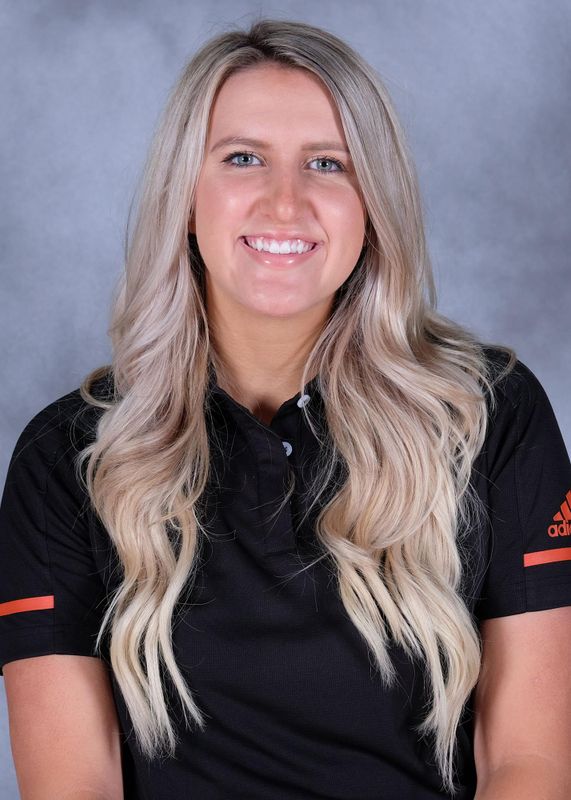 2018 (Junior): Finished the opening weekend with three digs and one block at the Sunshine State Challenge (Aug. 24-25)…Recorded a service ace in both matches at the Puerto Rico Classic and one dig against Missouri (Sept. 1).

High School: A gifted setter, Sorensen is a three-year captain of her Jordan High School volleyball team. She is a two-time First Team All Region selection, earning the honors in both her junior and sophomore seasons. In 2014, Sorensen was named Team MVP, while she was selected as Best Offensive Player following her 2013 sophomore season. Sorensen has also been an outstanding club volleyball player, playing for some of the top teams in Utah since 2007. Sorensen and her club teams have consistently dominated in the Intermountain Region and she has competed at five Junior Nationals on the club volleyball circuit.