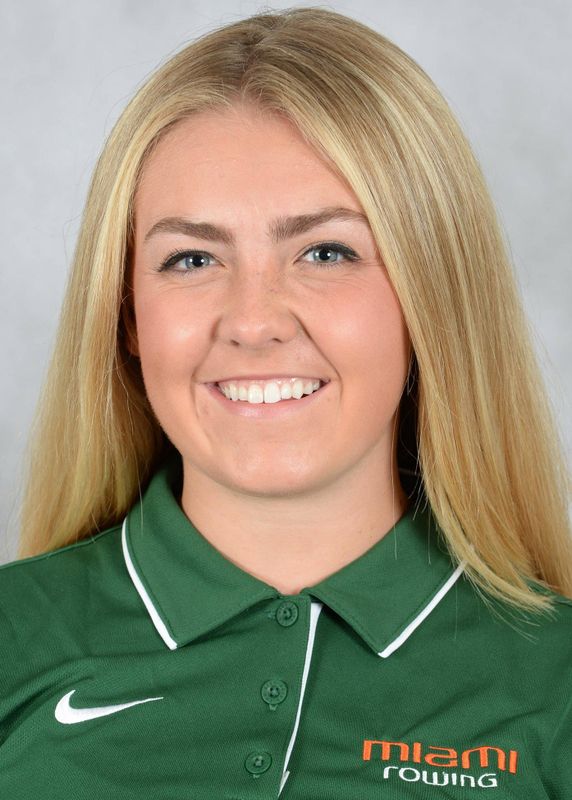 Prior to Miami: Rempel has experience rowing at both the high school and club level with the Navesink River Rowing Club. She earned third place at the 2014 Two River Erg Challenge Women’s HS Novice 2k and finished 17th in the Women’s High School Quads at the 2013 Head of the Schuylkill.