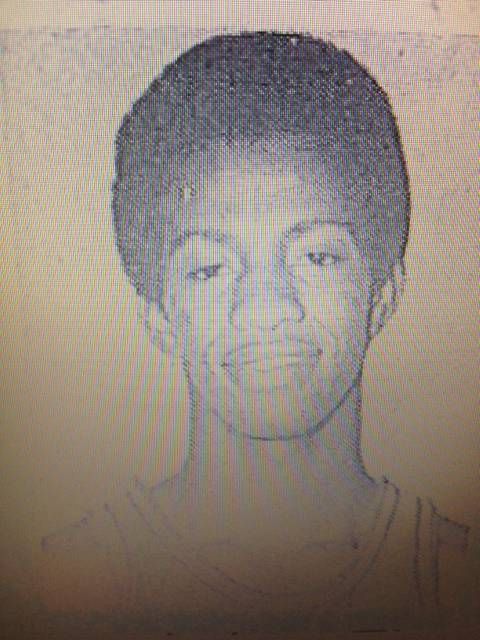 Sophomore forward-guard, 6-3 ft., 175 lb., 20 years of age…originally from Los Angeles, Calif. Donald was a well recruited athlete possessing all-around talents, he is quick and agile. He had an excellent scoring average of 19.1 while playing in the tough Pacific Coast junior college circuit a year ago. Strong could be the key to a successful Hurricane season. He is not the tallest player, but he makes up for his height by tremendous leaping ability and uncanny timing. These talents brought Strong an average of 13 rebounds a game in junior college last season. Strong got off to a great start toward stardom back in Fremont High School where he gained All-State honors under Coach Gatson Green and was considered one of the highest prospects in basketball in the Los Angeles area. He went on to start at Los Angeles City Junior College where he and Miami teammate Lee Hubbard were standout performers. Strong received Most Valuable Player honors last year in an AAU tournament.