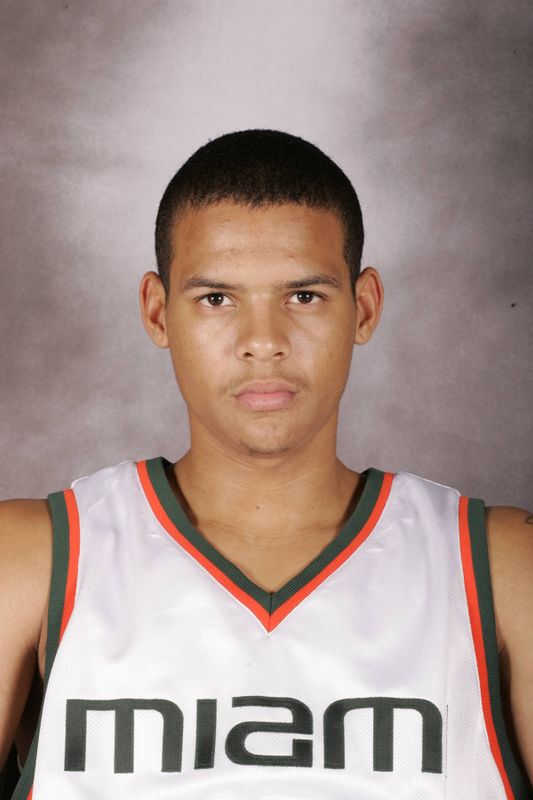 Personal: Majoring in Liberal Arts…would like to become a sports agent after his playing days are over…enjoys listening to music and watching baseball in his spare time…second cousin of Baseball Hall of Fame outfielder Roberto Clemente.