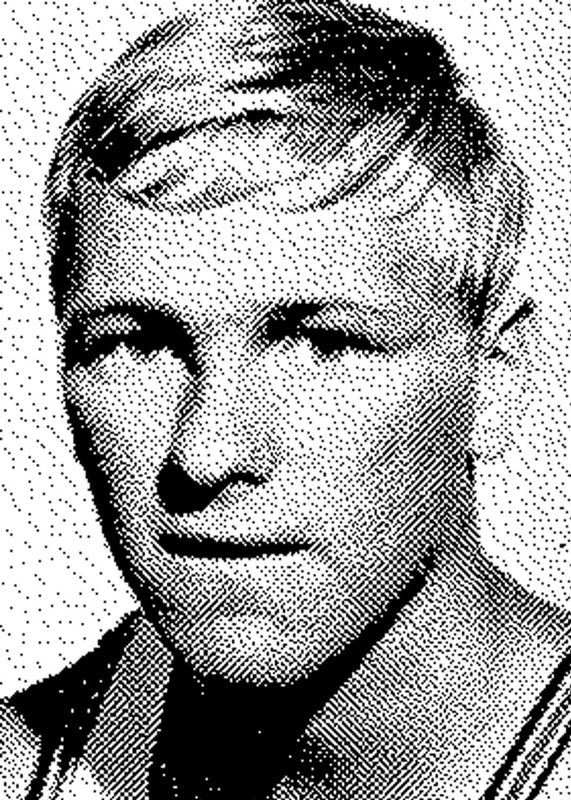 Sophomore guard from McKeesport, Pa. … Physical Education … Age 18 … Ht. 5-11 … Wt. 145 … Dave has utilized his excellent speed and quickness to enhance his skill as a ball handler … He is extremely able on the fast break and has an uncanny knack of connecting on a high percentage of long shots.

Played on the freshman team … He averaged 29 points a game as a freshman last season and only a fraction of his two-pointers were from less than 20 feet from the basket.

Roddy was an outstanding high school player … In his senior season, he posted a 19-point per game average, despite the fact that he spent considerable time as a playmaker … He was named the most valuable player in the annual City-Catholic high school tournament in the Pittsburgh area … Dave is the smallest man on Miami’s varsity squad but despite his lack of height, he’s certainly to wind up in the thick of the action … Neeny Campbell was his high school coach.