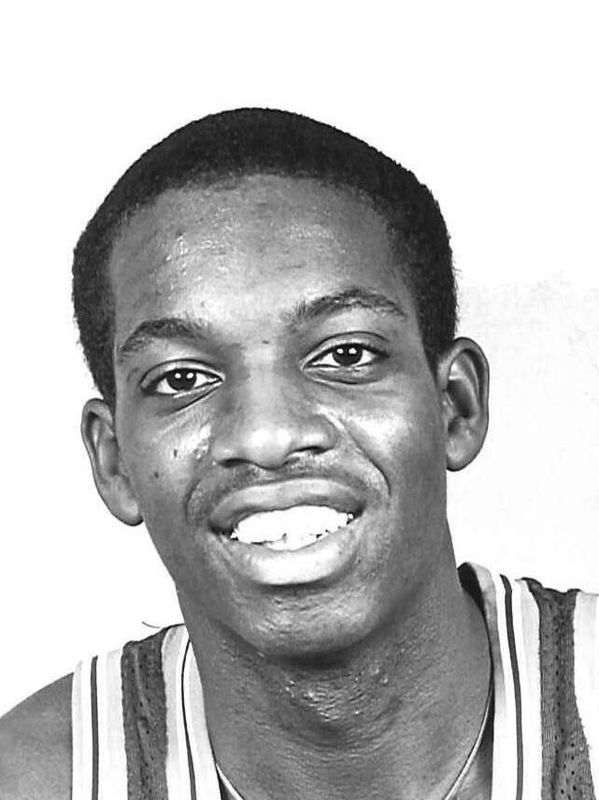 Joined the Miami program after the fall signing period of 1984… signed letter of intent along with Eric Brown and Bryan Hughes… one of two Hurricanes freshmen who were high school stars in the Hoosier State, joining Joel Warren of Princeton, Indiana.

High School: Scored 23.1 points per game in senior season while adding 8.7 rebounds and 2.3 assists per outing for Brebeuf prep… helped lead team to consecutive county championships in junior and sophomore seasons… as a sophomore he played on a Brebeuf squad that was ranked third in the state… earned first team all-state, all county, city, and sectional honors…also was a nominee for the 1985 McDonalds’ Prep All-American Team… topped 1,000 career point barrier while playing for one of the state’s perennial powers… coached in high school by Marty Echelbarger… participated in varsity football as a freshman before concentrating solely on basketball for the three remaining seasons… was named to the honor roll for academic achievement in 1985