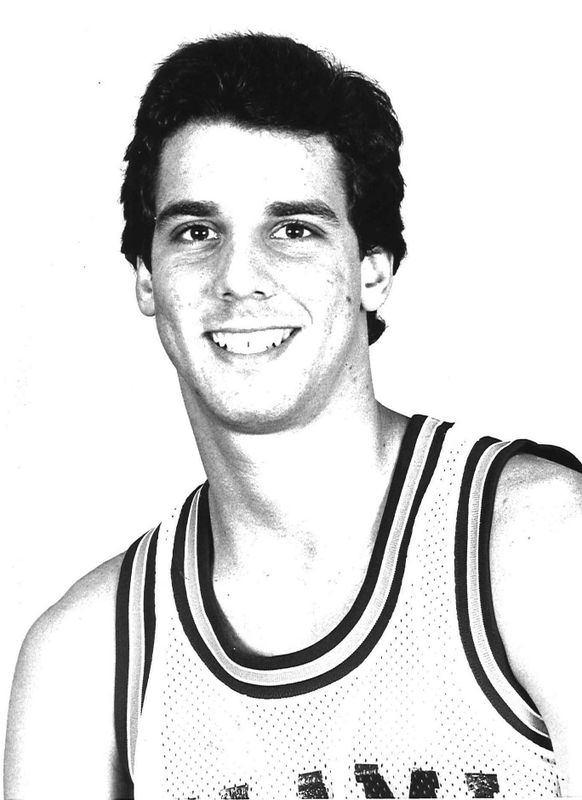 At Miami: Spent the entire 1984-1985 season as a walk-on member of the University of Miami basketball team…practiced with ten other walk-ons and four scholarship players…joins Terrell Roberson as only Miami natives on squad…Transferred to UM after making the Virginia Tech team as a walk-on…participated in last summer’s 12th Maccabian Games in Israel as member of gold medalist U.S. team…was one of 12 players selected from a group of 200 to represent country in that international competition.

1983-84: Saw limited action at guard as a member of the Virginia Tech program…played in seven games, hitting on four of six free throw attempts…valuable asset to Tech program as an intelligent practice player…named to Dean’s List as Virginia Tech.

High School: Averaged 16.0 points per game as a senior at Palmetto High School…also contributed 7.5 rebounds and 5.1 assists per outing as a senior…named to Homestead Christmas Tournament All Tourney team in final season…also recognized by Gentlemen of Sports for outstanding athletic and academic achievement as a senior…selected to National Honor Society as well as English and Science Honor Societies at Palmetto…coached in High School by Allen Hindman.

Personal: Full name is Brian Scott Heller…accounting major with aspirations of becoming a CPA and an attorney.