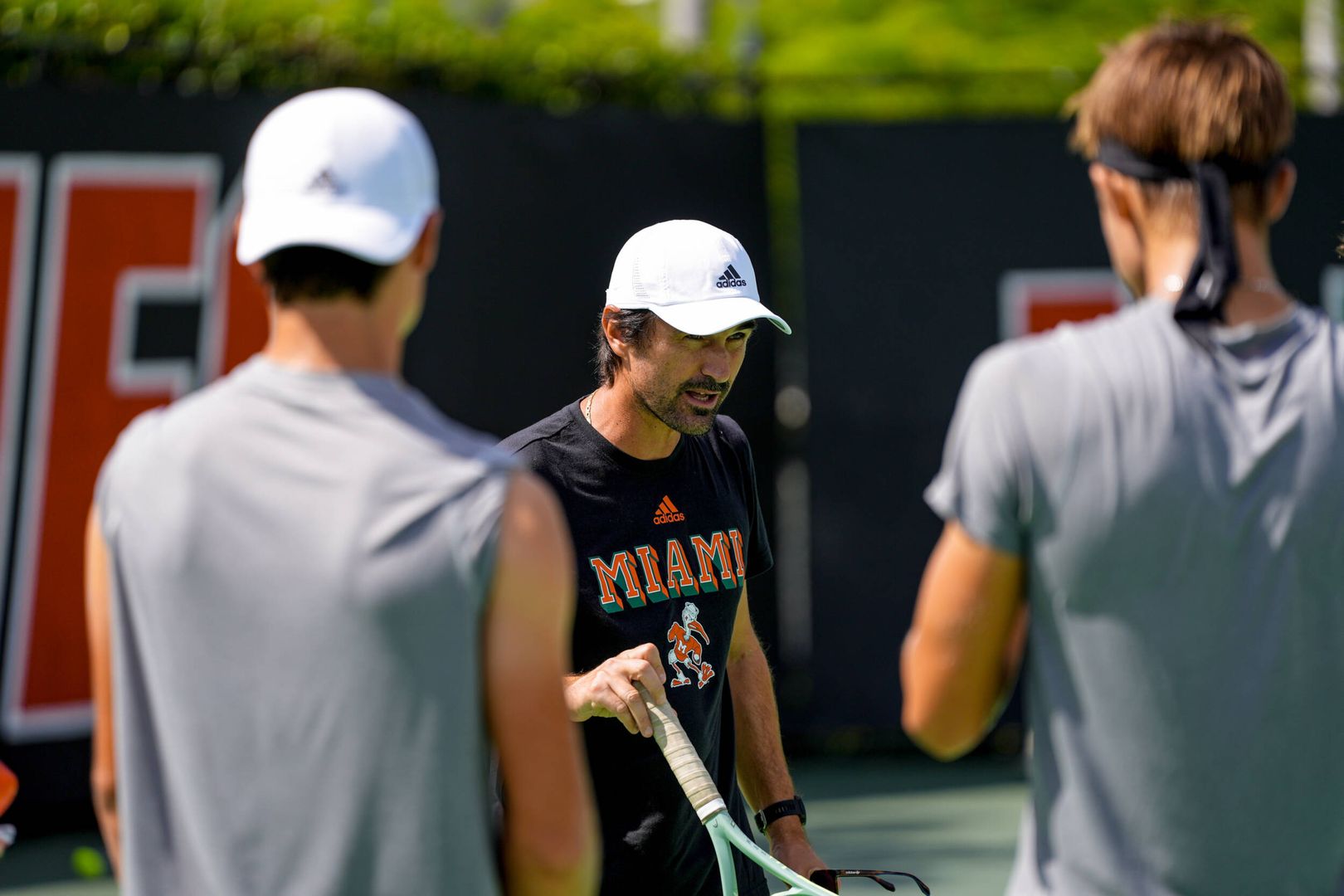 The spring slate features matches against nine NCAA Tournament teams from a season ago, including a contest against reigning national champion Virginia to open conference play. Six of Miami’s opponents finished the 2022 season ranked in the ITA Top 30.

The Hurricanes concluded the 2022 season with a 17-10 overall record and a 5-7 mark in Atlantic Coast Conference action. Miami defeated South Florida to advance to the second round of the NCAA Tournament, where they came up short to No. 2 Florida, 4-0.

Miami hosts the annual Miami Spring Invite from Jan. 6-8 to open the spring schedule. A trio of top-25 teams from 2022 are set to visit Coral Gables, Fla., for the invitational – No. 10 South Carolina, No. 11 Georgia and No. 12 Texas.

The Hurricanes will then host Troy and Binghamton for a doubleheader on Jan. 14, in preparation for ITA Kickoff Weekend in Athens, Ga., on Jan. 29-30. Miami will play in-conference foe Louisville and either Georgia or LSU at Kickoff Weekend.

ACC play begins the first weekend of March when the Hurricanes travel to the state of Virginia to compete at Virginia and Virginia Tech on March 3 and March 5, respectively.

The Hurricanes return to Coral Gables for a doubleheader on March 8 against South Alabama and College of Charleston, before hitting the road to take on Wake Forest (March 10) and NC State (March 12).

A four-game homestand closes out the month of March for Miami, beginning with a pair of conference matches against Louisville and Notre Dame on March 17 and March 19, respectively.

The Hurricanes’ final non-conference match of the season comes against Drexel on March 29, followed quickly by an ACC match against Clemson on March 31.

It is full steam ahead in ACC action for the Hurricanes in April, starting with a home match against Georgia Tech on April 2. Miami will then take a quick in-state trip to Florida State on April 5, before playing its final home match of the season on April 9 against Boston College.

The Hurricanes conclude regular season play with a two-match trip to the state of North Carolina, battling Duke and North Carolina on April 14 and April 16, respectively.

Just three days later, Miami will head to Cary, N.C., for the ACC Tournament, which will take place from April 19-23.

The Hurricanes full 2023 spring schedule may be found on MiamiHurricanes.com.