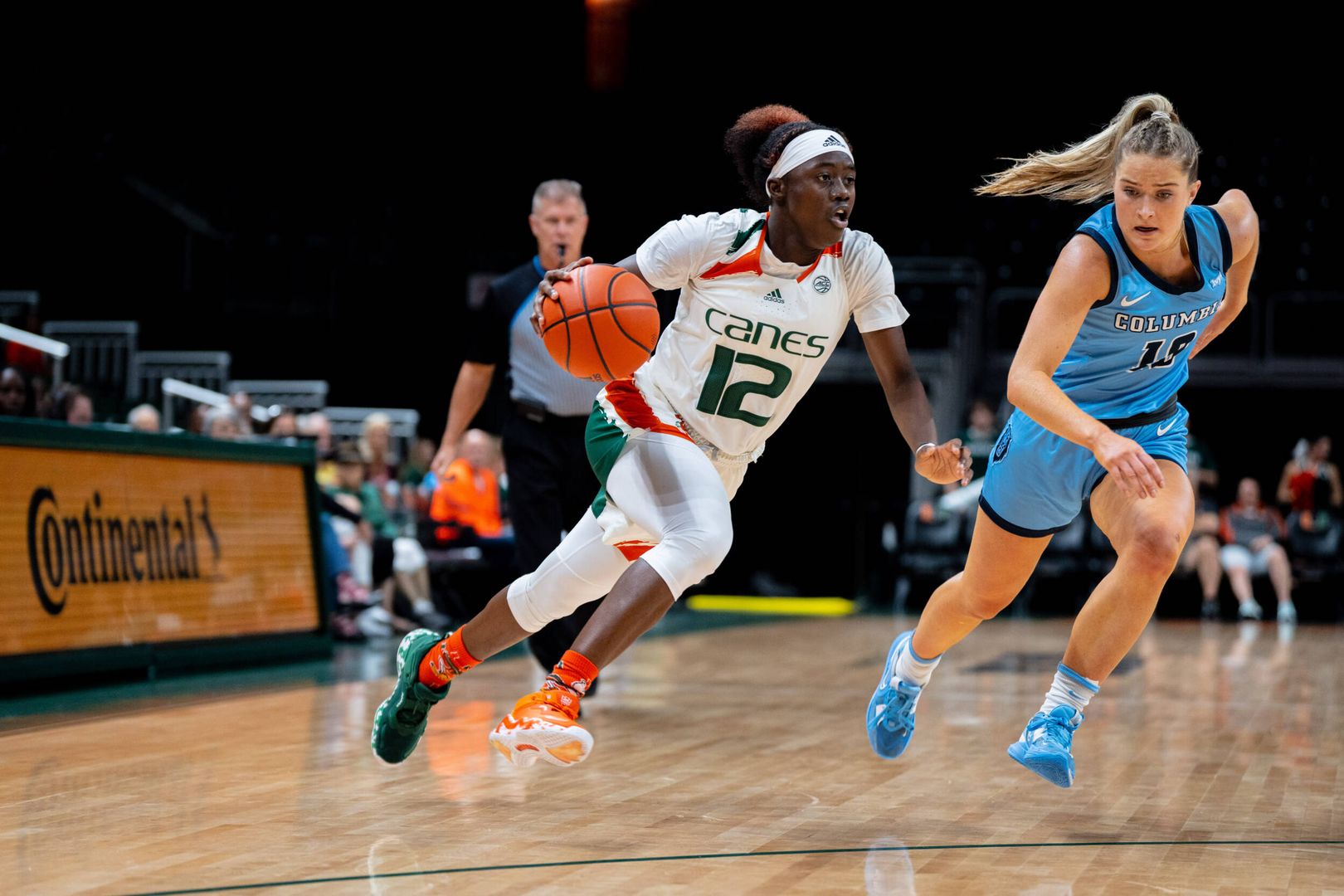 CORAL GABLES, Fla. – The University of Miami women’s basketball team (6-2) battled the Columbia Lions (5-2) to the very end, but fell short, 78-71, in the championship game of the Miami Thanksgiving Tournament Sunday afternoon at the Watsco Center.

“Tons of credit to Columbia, they are a veteran team that executed sharply in big moments. I think they had better game legs than we did and when we got a little bit foggy, they really burnt us for it,” head coach Katie Meier said. “They’re a great basketball team and they were ready for this challenge.”

Sophomore Ja’Leah Williams set a new career high in scoring, totaling 28 points on 10-of-14 shooting to lead all scorers and reach the 20-point mark for the first time in her career. Williams tallied three assists and three steals to go along with her monster offensive performance.

“Ja’Leah was so special and she really adjusted. We had 42 points in the paint, but they were really all Ja’Leah,” Meier said. 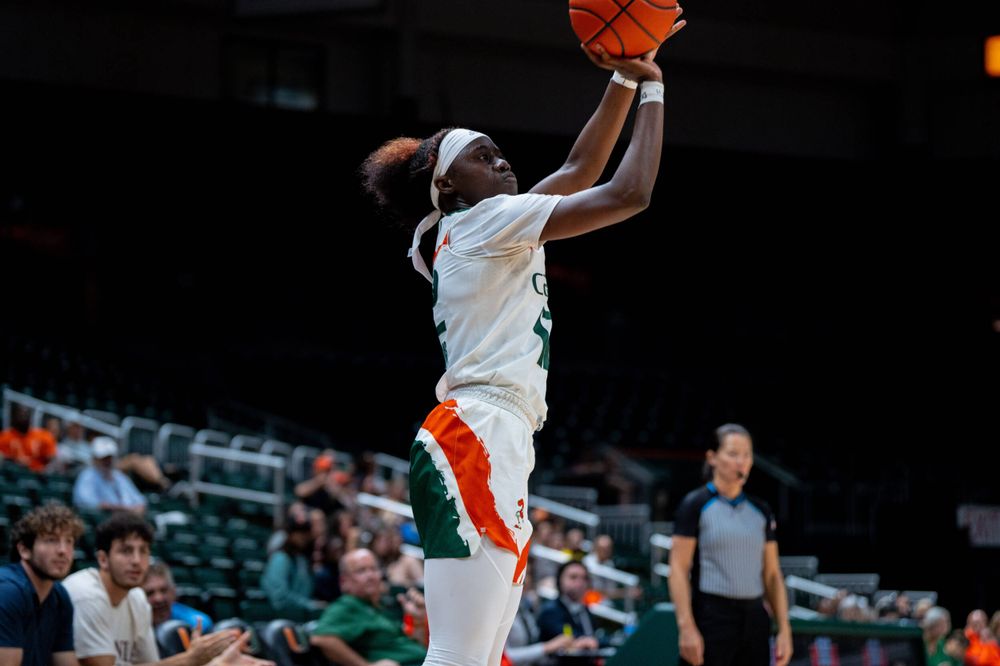 Columbia jumped out to an early eight-point lead in the first quarter, but Miami responded with an 8-3 run in the middle of the frame to cut the deficit to two, 24-22. The Lions used a 61.5 percent shooting effort in the second quarter to extend their lead to five, 42-37, at the end of the first half.

Williams provided the spark for Miami coming out of halftime, connecting on 5-of-7 shots for 12 points in the third quarter. On defense, the Hurricanes held Columbia to just 23.5 percent shooting from the field and outscored the Lions 20-12 in the frame.

Miami and Columbia traded baskets throughout the final 10 minutes of action, but the Lions outscored the Hurricanes, 22-14, in the final frame to seal the victory.

The Hurricanes are back in action on Thursday when they host No. 22/23 Michigan for the ACC/Big 10 Challenge. Tipoff at the Watsco Center is set for 9 p.m. and the game will air on ACC Network.