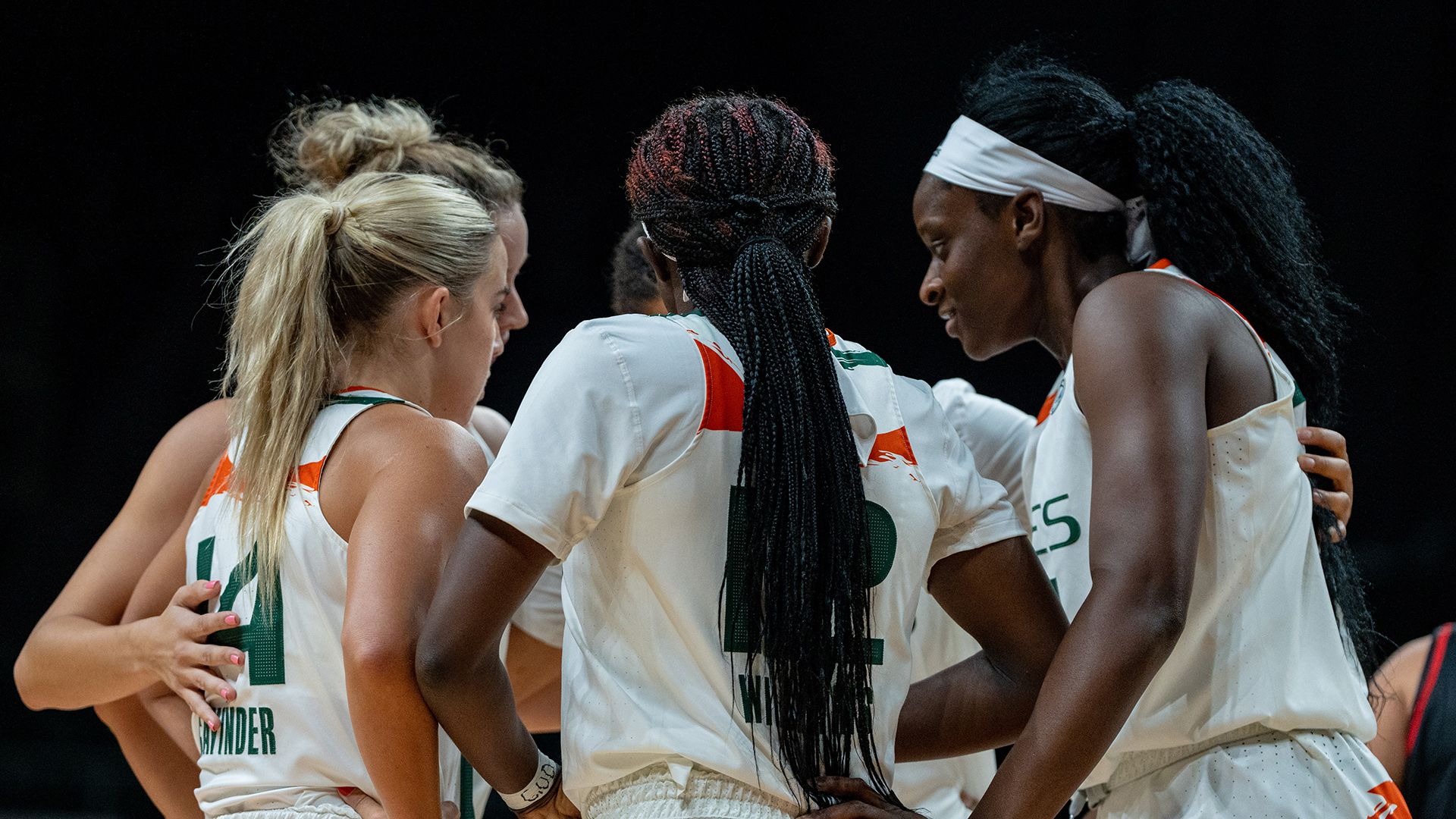 CORAL GABLES, Fla. – The 2022-23 season is here for the University of Miami women’s basketball. The Hurricanes will host the Maryland Eastern Shore Hawks in the season opener, which tips off at 4 p.m. in the Watsco Center.

Miami is coming off a historic run to the ACC Tournament title game and its ninth NCAA Tournament appearance in the last 12 years. The Hurricanes return four of their five starters in graduate students Karla Erjavec and Destiny Harden, senior Lola Pendande and sophomore Ja’Leah Williams. 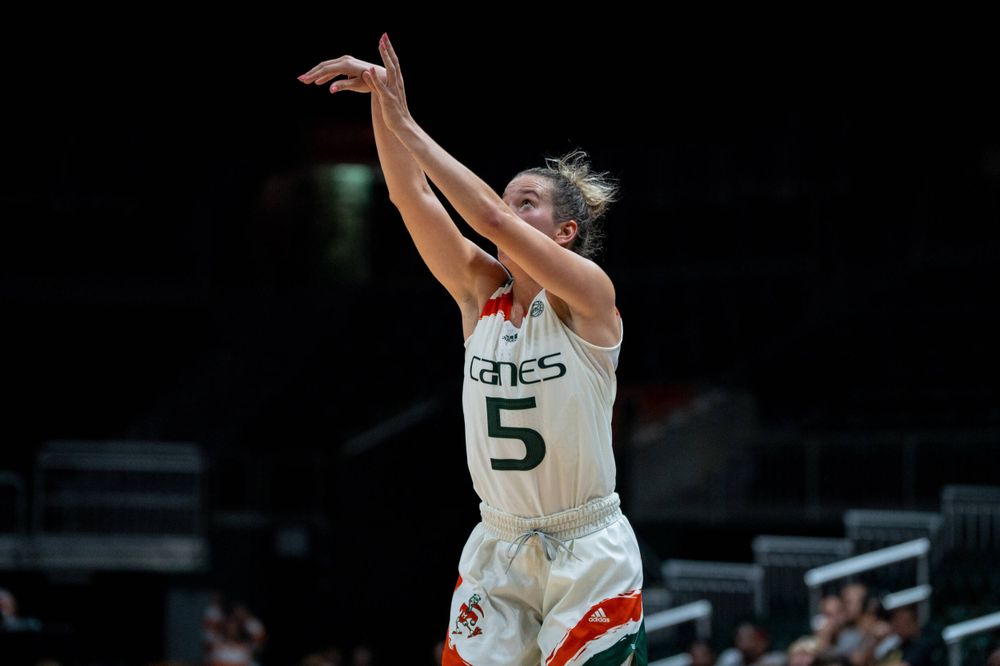 The Hurricanes added a wealth of talent to the roster in the offseason in the form of a top-15 recruiting class and highly touted transfers. Freshmen Kyla Oldacre and Lazaria Spearman were the No. 25 and No. 30 recruits in the country, respectively, according to espnW HoopGurlz. Both Oldacre and Spearman were invited to the 2022 U.S. U18 National Team trials in May.

From the transfer portal, the Hurricanes picked up a pair of guards in Haley and Hanna Cavinder and a versatile forward in Latasha Lattimore. Haley Cavinder was named to a pair of preseason watch lists, the ACC Newcomer Watch List and the Nancy Lieberman Award Watch List, last month.

Miami and Maryland Eastern Shore have only met three times before in program history, with the Hurricanes winning all three contests by an average of 21 points per game. The last time the two teams faced off, the Hurricanes came away with the 71-53 victory.