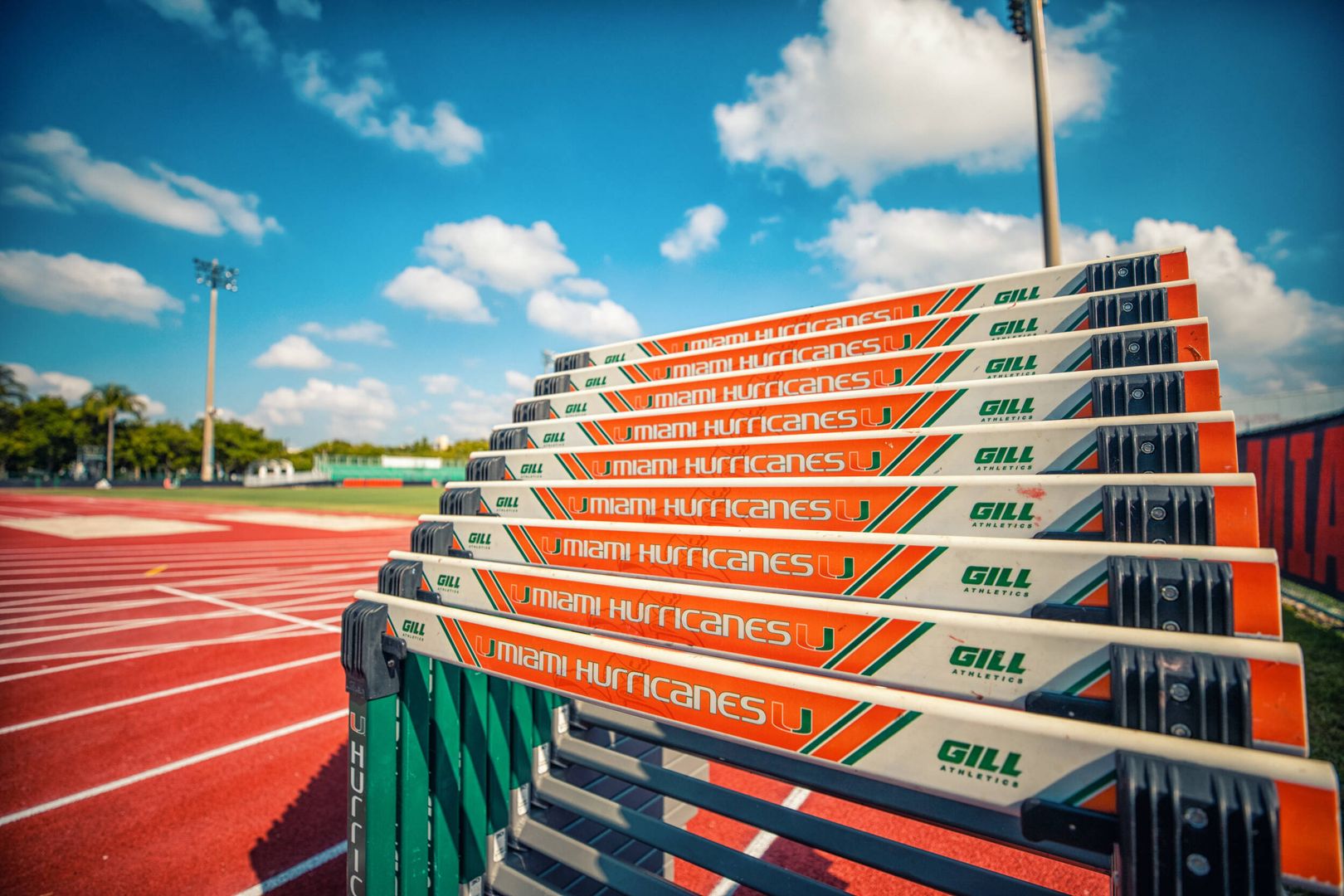 To be named an All-Academic Team, the team GPA must be at least a 3.0 during the most recent grading period.

The men finished the 2021-22 indoor and outdoor seasons with a cumulative team GPA of 3.193. The Hurricanes All-Academic athlete selections for the men were Decio Andrade, Oskars Bambals, Davonte Fuller, Jalen Gordon, Isaiah Holmes and Russell Robinson.

The 2022 USTFCCCA All-Academic Track and Field athletes, including each student-athlete’s major of study, are listed below.