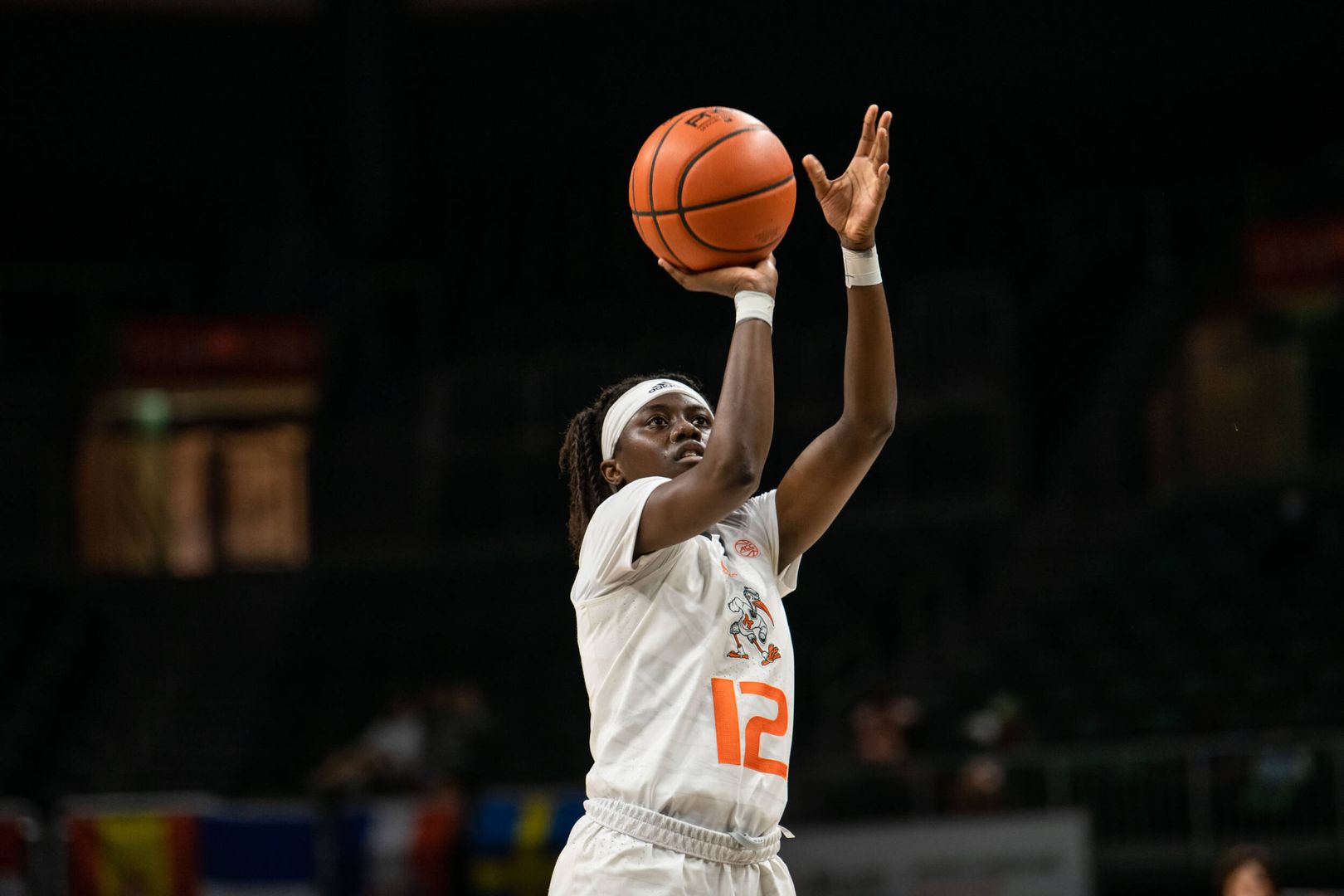 CORAL GABLES, Fla. – The University of Miami women’s basketball team is slated to host the Michigan Wolverines in the 15th annual ACC/Big Ten Challenge, as announced by the league Monday. The Hurricanes and the Wolverines will square-off on Thursday, Dec. 1, 2022. Tipoff time and network designation will be announced at a later date.

The game will be a battle of two postseason teams as Miami fell to eventual national champion South Carolina in the NCAA Tournament Round of 32, while Michigan came up short against Louisville in the Elite Eight. The Wolverines finished the 2021-22 season ranked seventh and 12th in the USA TODAY Coaches Poll and Associated Press Poll, respectively.

Miami has participated in 12 of the 14 ACC/Big Ten Challenges and will make its 11th consecutive appearance in the challenge in 2022. The Hurricanes hold a 6-6 overall record and a 4-3 mark when playing at home.

Should Michigan enter the contest ranked in the top 25, it will be the fifth top-25 team Miami has faced in the ACC/Big Ten Challenge. The Hurricanes are 2-2 against top-25 foes in the challenge, with the last victory coming in overtime at No. 9/10 Ohio State in 2016.

Miami’s first ever ACC/Big Ten Challenge game came against Michigan on Nov. 19, 2017. The Wolverines walked away with the victory in Coral Gables, Fla., defeating the Hurricanes, 65-60.

The two programs have met just four times before in school history, with the last occurrence coming on March 31, 2010 in the WNIT, a game Miami won, 76-59. The series is split at two wins apiece and the Hurricanes are 1-1 when playing the Wolverines in Coral Gables, Fla.