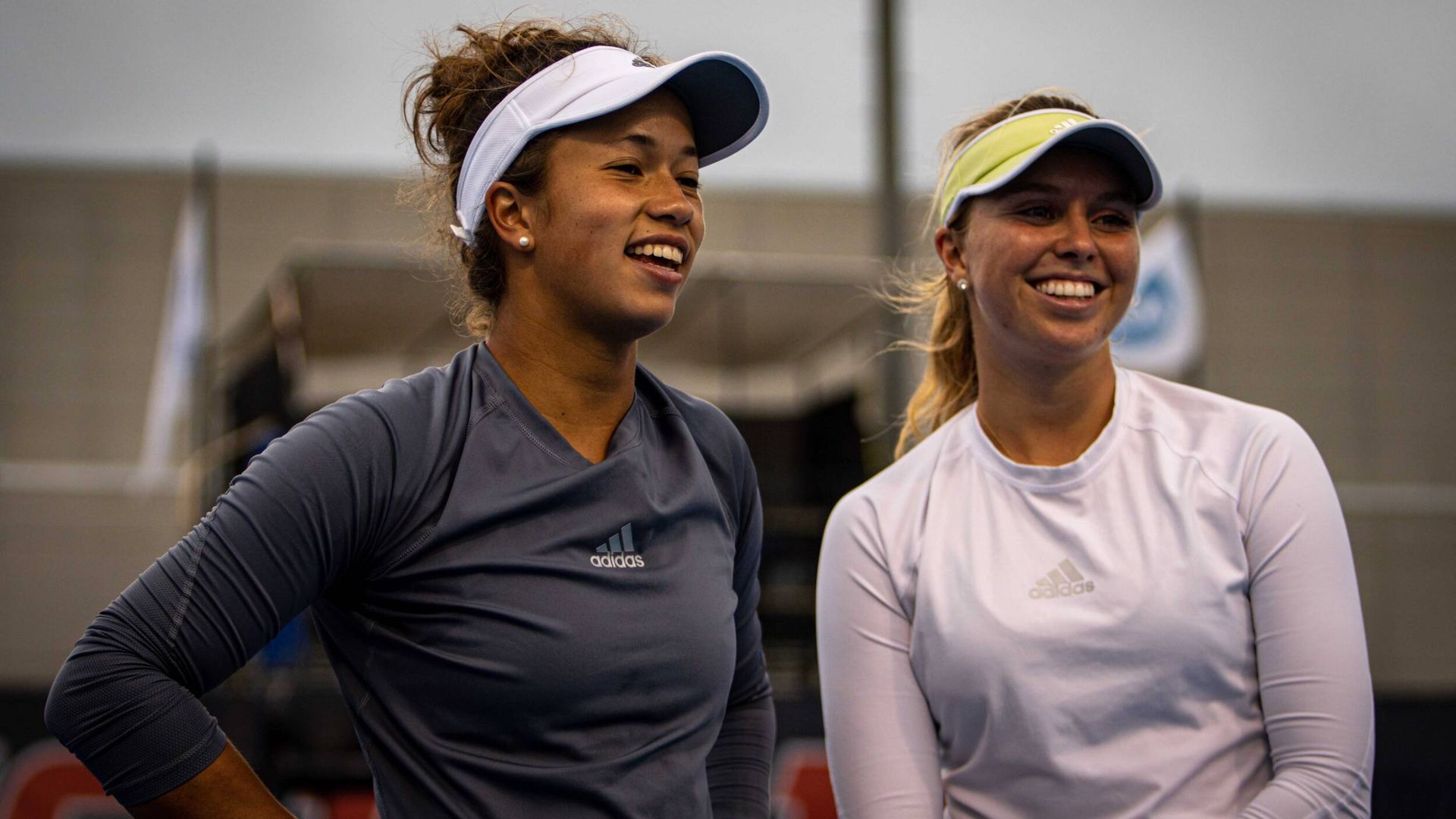 Achong and Richardson clinched the prestigious honor by finishing as the NCAA Doubles Championship runners-up.

There are a total of just 10 spots, held by nine different players, on the 2022 Division I ITA Collegiate All-Star Team.

This is the sixth time in Paige Yaroshuk-Tews’ illustrious 21-year tenure at least one Hurricane made the cut, including the third in a row. Estela Perez-Somarriba garnered the distinction in both 2019 and 2021, while no team was named in 2020 due to the COVID-19 pandemic.

Along with becoming the first Hurricane pair to reach the NCAA Doubles Championship title match since 1988, Achong and Richardson finished sixth in the ITA rankings, the best position for a Miami doubles team since 2014.

They registered a tremendous 29-11 ledger, including a 21-8 mark in the spring and a 15-7 record atop the lineup. Achong, a fourth-year junior, and Richardson, a fifth-year senior, went 11-5 versus ranked foes, including 5-3 versus top-15 tandems, and tallied three top-10 victories.

The complete list of ITA Collegiate All-Star Team honorees can be found HERE.