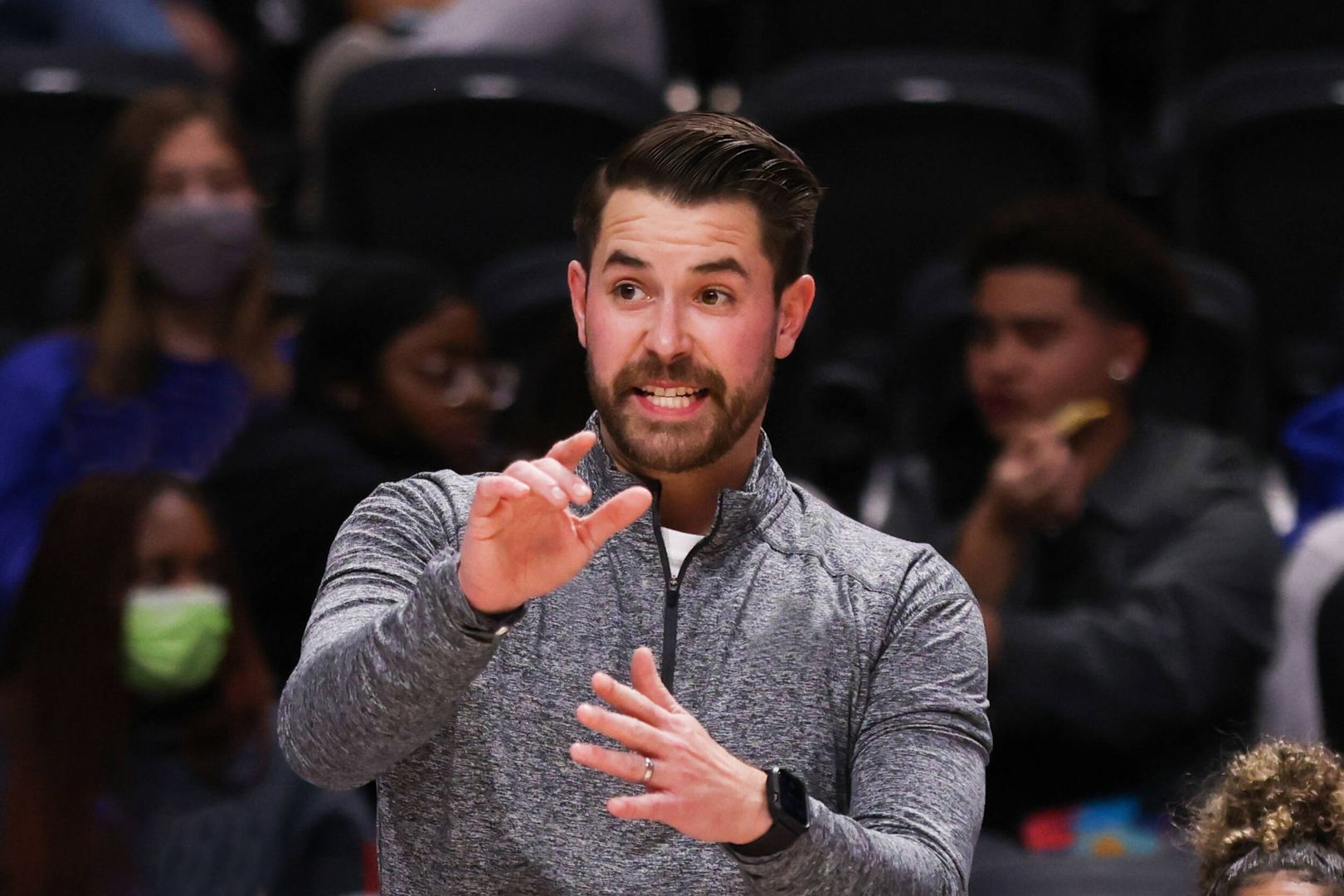 Petersen is a familiar face in the Atlantic Coast Conference women’s basketball sphere, as he spent the last four seasons in the same role with the Pittsburgh Panthers. While at Pittsburgh, Petersen was responsible for the development of the post players, in addition to serving as the Panthers’ recruiting coordinator.

“Any time I have an opening on my staff, my first consideration is the person – their character and the type of culture they are looking for and the type of energy they will bring,” Meier said. “I remembered being so impressed by Josh when I was on the road recruiting with how he presented himself during games and how positive he was with his team. I’m really looking forward to his new ideas and his great positive energy and I know he will make a huge impact on an already prominent program.” 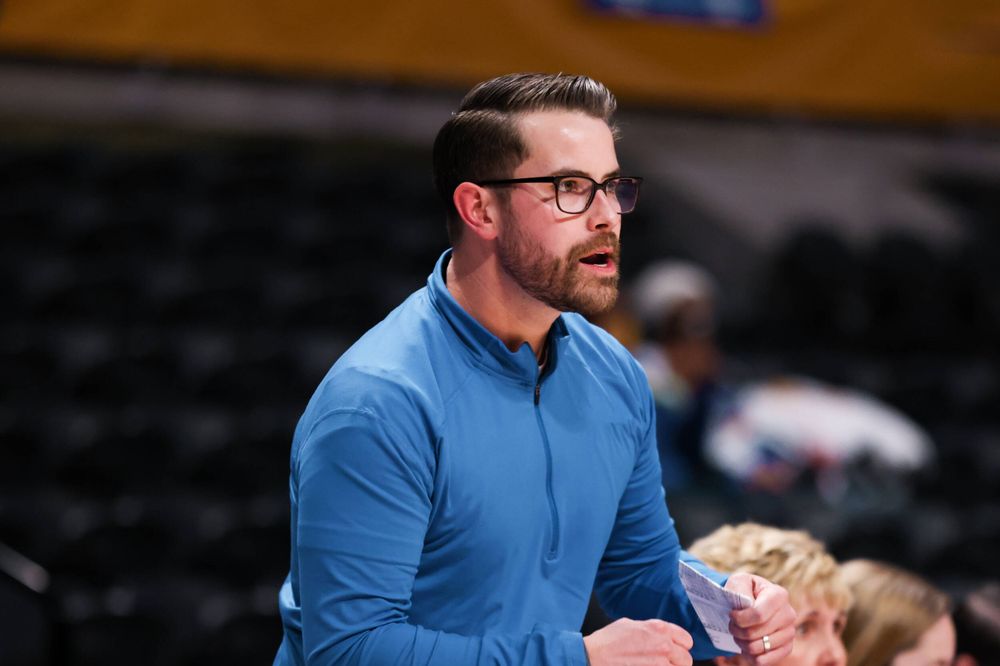 Through his work with the Pittsburgh post players, Petersen completely revitalized the program’s performance on the boards. Over four seasons, he coached the Panthers’ rebounding effort from 14th in the ACC in offensive rebounds per game and offensive rebounding percentage to first in both categories.

Additionally, the Panthers continuously placed in the top six in blocked shots per game among ACC schools over the last three years, coming in at second in 2021-22 with 4.97 swats per contest.

Petersen was instrumental in the recruiting and development of Rita Igbokwe and Amber Brown, who were part of a recruiting class that combined to score 31.0 points per game, the highest-scoring freshman class in program history. He helped the Panthers secure their highest-ranked recruit, Tracey Hueston (73rd in the class of 2020), since joining the ACC in 2013-14.

In addition to the ability to recruit and develop top-level talent, Petersen brings energy and dedication to The U.

“I am extremely excited to join the Miami women’s basketball staff as it is a tremendous opportunity,” Petersen said. “I take pride in being a hard worker and will bring passion and energy to the court every day.”

Petersen got his start in coaching as an undergraduate student at Florida State, where he worked as the Seminoles’ head manager from 2008 to 2012, before moving into a graduate assistant position from 2012 to 2014. In his six years at Florida State, the Seminoles went to five NCAA Tournaments, including an appearance in the Elite Eight in 2010.

“As I looked more into his career, I realized how many people Josh worked with who have had such a positive impact and impression on me throughout my coaching career that he became my top target,” Meier said.” I think he is bright, committed and extremely loyal and is ready to help us become the top-10 program we need to be.” 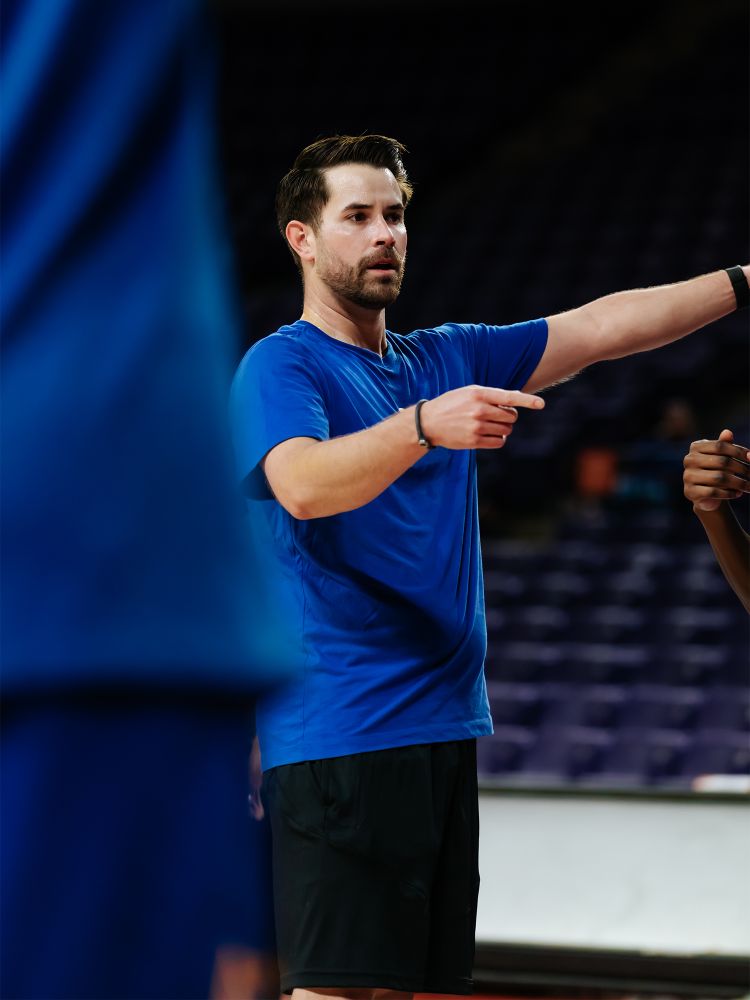 A native of Abernathy, Texas, Petersen moved to Tallahassee, Fla., prior to his senior year of high school and graduated from Godby High School. He earned his bachelor’s degree in accounting and finance in 2012 and his master’s degree in sports management at FSU in the spring of 2014.

Petersen is looking forward to getting right to work in Coral Gables, Fla., and knows that big things are ahead for the Hurricanes.

“I love Coach Meier’s leadership style and we connected right off the bat,” Petersen said. “She has done an incredible job of building Miami into a national brand and I truly believe we have the ability to recruit, retain and develop big-time talent at The U.”