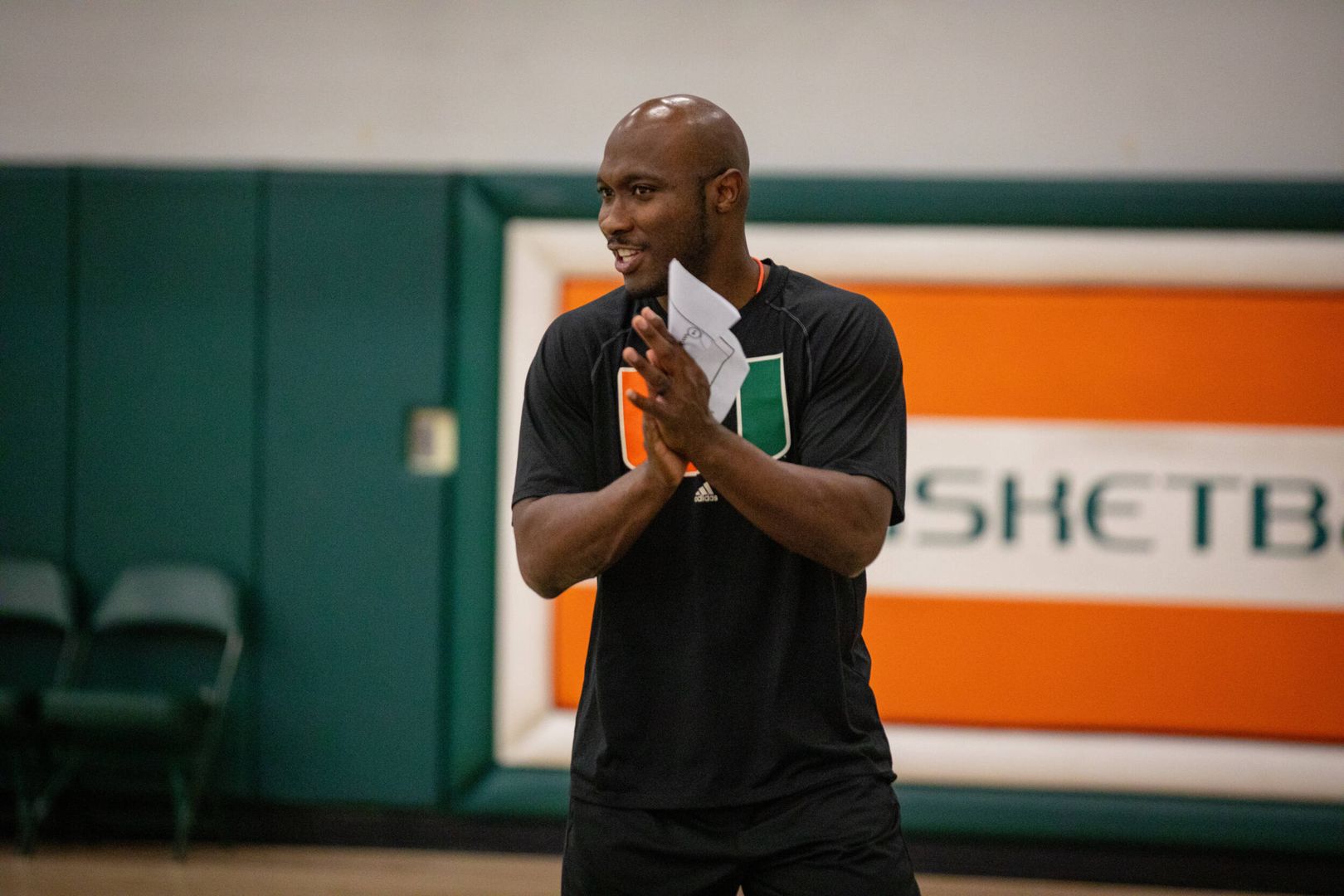 WBB's Anthony Recognized as One of Most Impactful Assistant Coaches

CORAL GABLES, Fla. – University of Miami associate head coach Fitzroy Anthony has been named one of the most impactful high major assistant coaches in Division I women’s basketball by Silver Waves Media.

From a list of over 200 high major Division I assistant coaches, Fitzroy was recognized of one of the top assistants in the country.

Anthony joined the Hurricanes’ staff in May 2015 and, since his addition, Miami has reached the NCAA Tournament in five of the seven years, including three Round of 32 berths.

The Antigua native has worked with seven All-ACC performers and a pair of WNBA draft picks in Adrienne Motley (2017) and Beatrice Mompremier (2020). Three freshman guards at Miami – Endia Banks, Kelsey Marshall and Ja’Leah Williams – were named to the ACC All-Freshman team under Anthony’s tutelage.