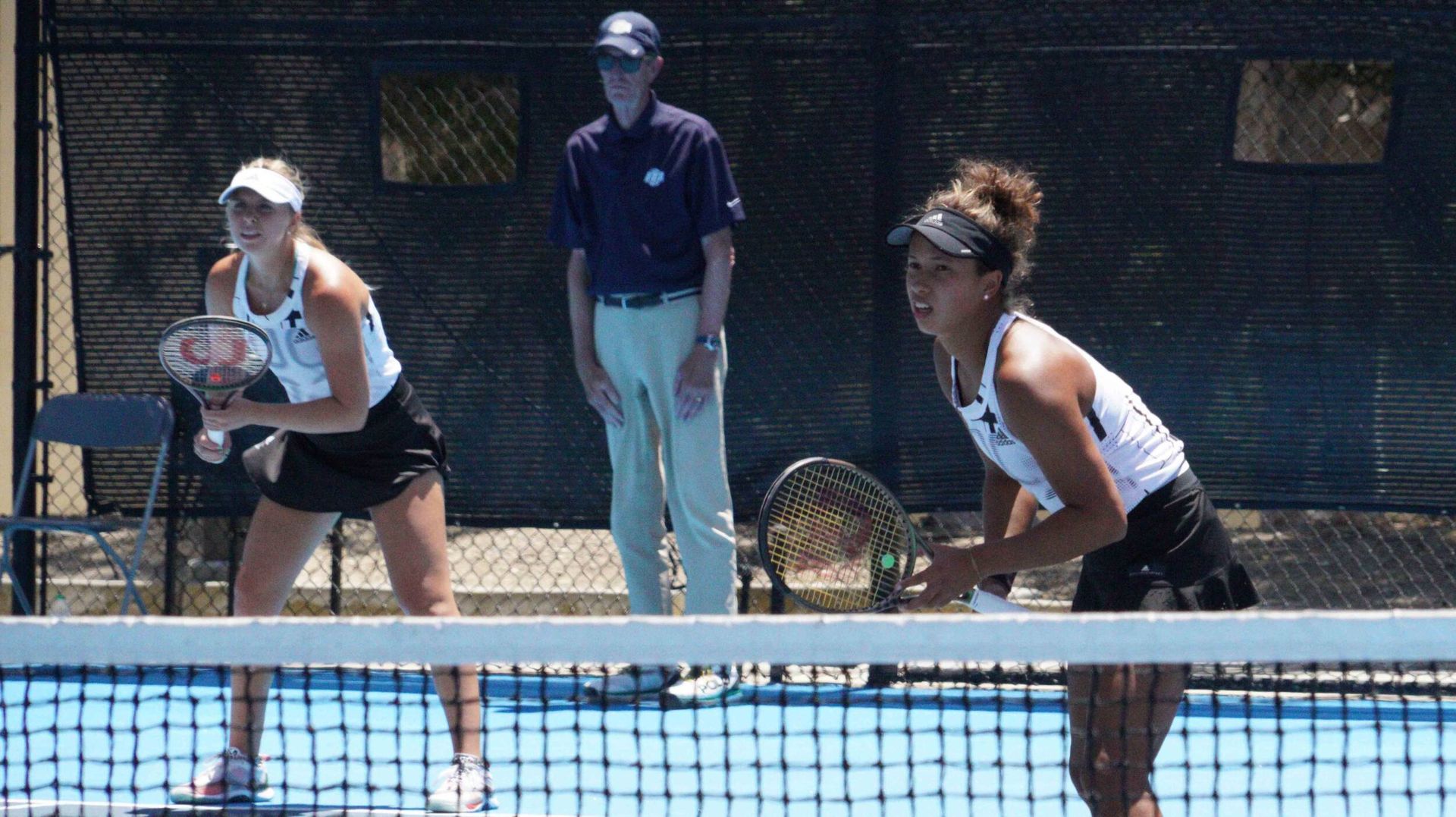 Miami’s two competitors in the NCAA Singles Championship will not begin play until Monday evening at the Khan Outdoor Tennis Complex in Urbana, Ill.

Miami competitors are a dazzling 98-60 (.620) all-time in the NCAA Singles Championship. Richardson and Achong will be the 29th and 30th Hurricanes to compete in the event, tallying the 63rd and 64th total berths. Richardson previously played in the event in 2018 while at LSU.

In five of the past six tournaments, a Hurricane reached the Final Four, with Estela Perez-Somarriba winning the title in 2019 and making the final in 2021.

Along with playing as individuals in singles, Richardson and Achong will also take part in the NCAA Doubles Championship. The duo heads into the final week of the season ranked No. 13 in the country.

Richardson and Achong are slated to face No. 34 Julia Adams and Ellie Schoppe of Furman in the opening round. The contest will begin Tuesday at a to-be-determined time.

This is the third time Richardson will play in the NCAA Doubles Championship—the prior two were at LSU—as she won the title in 2018 and made the field in 2019. It is the second appearance for Achong, who competed alongside Daniella Roldan in 2019.

Additional information on the NCAA Championships, including live stats and streaming links, can be found HERE on the event website.