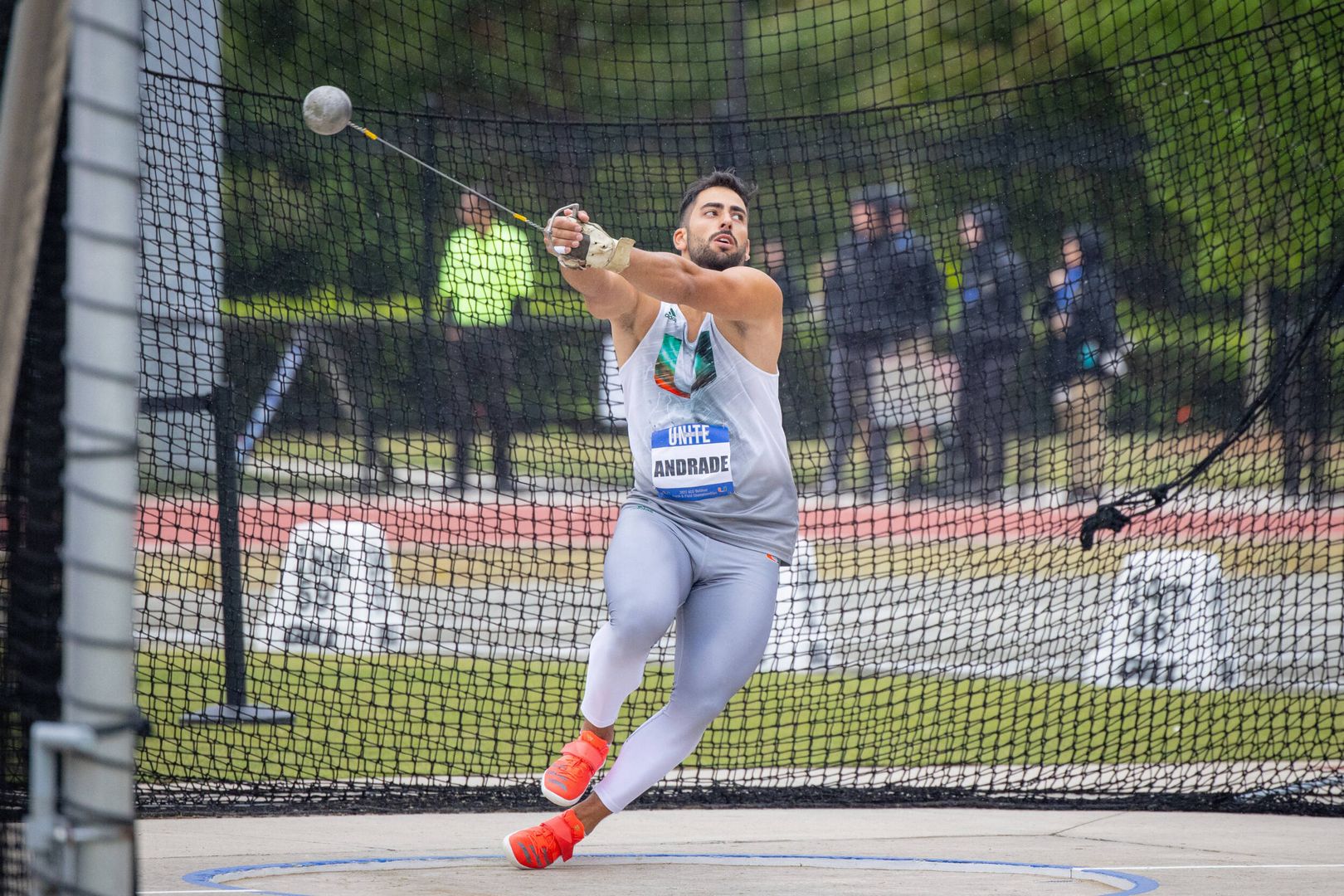 DURHAM, N.C. – Headlined by a gold medal from thrower Décio Andrade, the Miami Hurricanes wrapped up their first day of competition at the 2022 ACC Track & Field Championships on Thursday.

Andrade’s distance of 70.88m in the hammer throw set the table for the first day for the Hurricanes, who added a program record in the same event from standout Debbie Ajagbe.

“That set the tone really well. With Decio winning and the performance from the women in the hammer, it really set the day up well. In the running events, you just want to advance,” track & field director Amy Deem said.

Ajagbe broke a 17-year-old record for the Hurricanes with a distance of 63.32 in the hammer to earn fourth place on Thursday evening.

Daphne Lavassas was also one of Miami’s top performers on Thursday afternoon, finishing with a time of 34:27.73 in the women’s 10,000 meter.

“That was huge. We start the day with Decio and end the day scoring in the 10,000, Daphne’s first time running it, just really proud of the team,” Deem said. “We have a lot of great energy and we just have to keep building off it tomorrow and finish this thing off.”