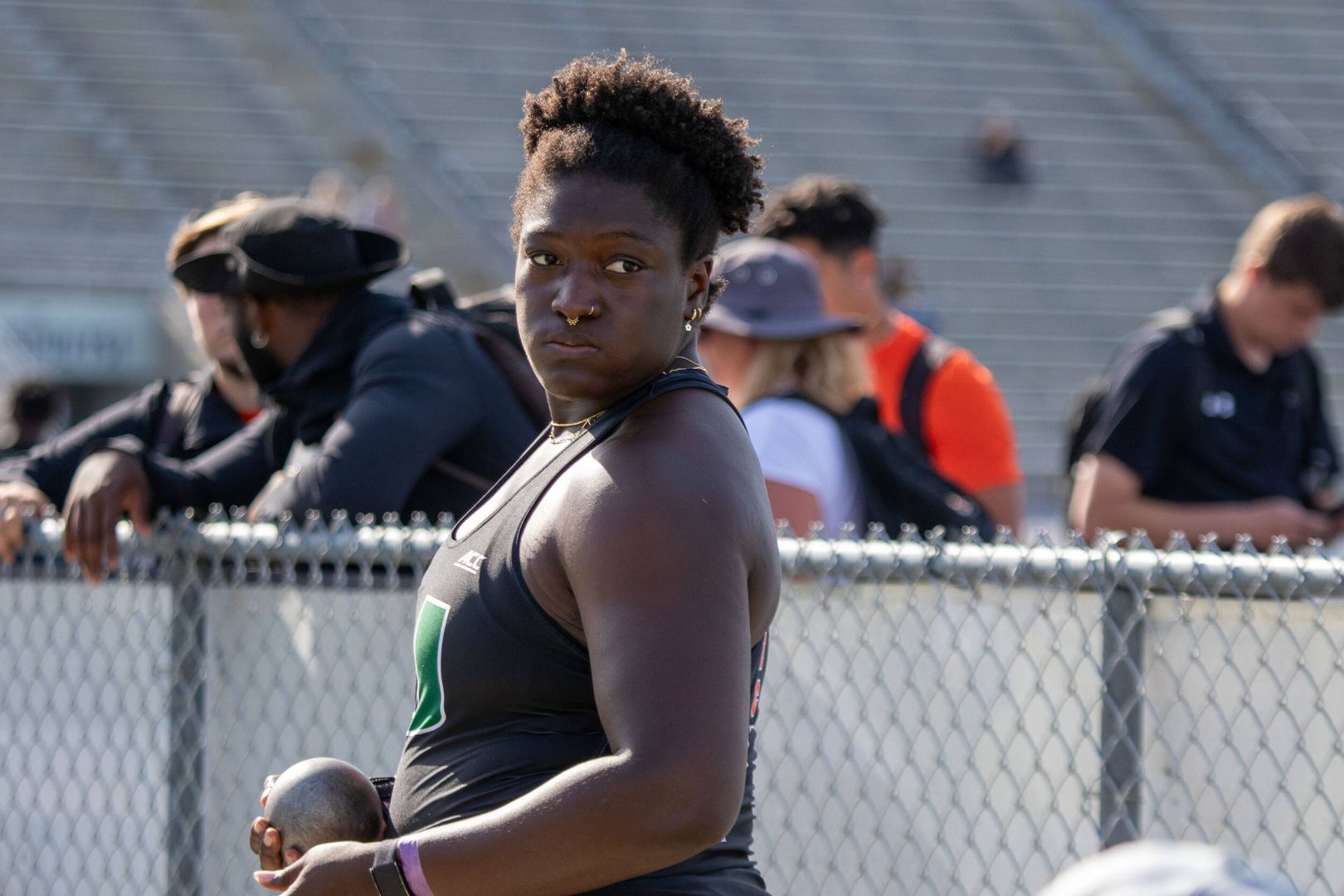 JACKSONVILLE – The Miami Hurricanes track & field team wrapped up its weekend at the UNF Invite on Saturday afternoon.

Among Miami’s top field performers at Hodges Stadium were Debbie Ajagbe, who won the hammer throw with a mark of 57.78m, and Jeffrey Williams, who recorded the fourth-best shotput mark in program history with a throw of 17.77m.

The Hurricanes’ Russell Robinson won the triple jump with a mark of 16.27m, and Miami’s women’s 4×100 entry – comprised of Jacious Spears, Alfreda Steele, Mercy Ntia-Obong and Blanca Hervas – won the event in a time of 44.13.

The Hurricanes continue their outdoor season at the 2022 ACC Track & Field Outdoor Championships in Durham, N.C., from May 12-14.