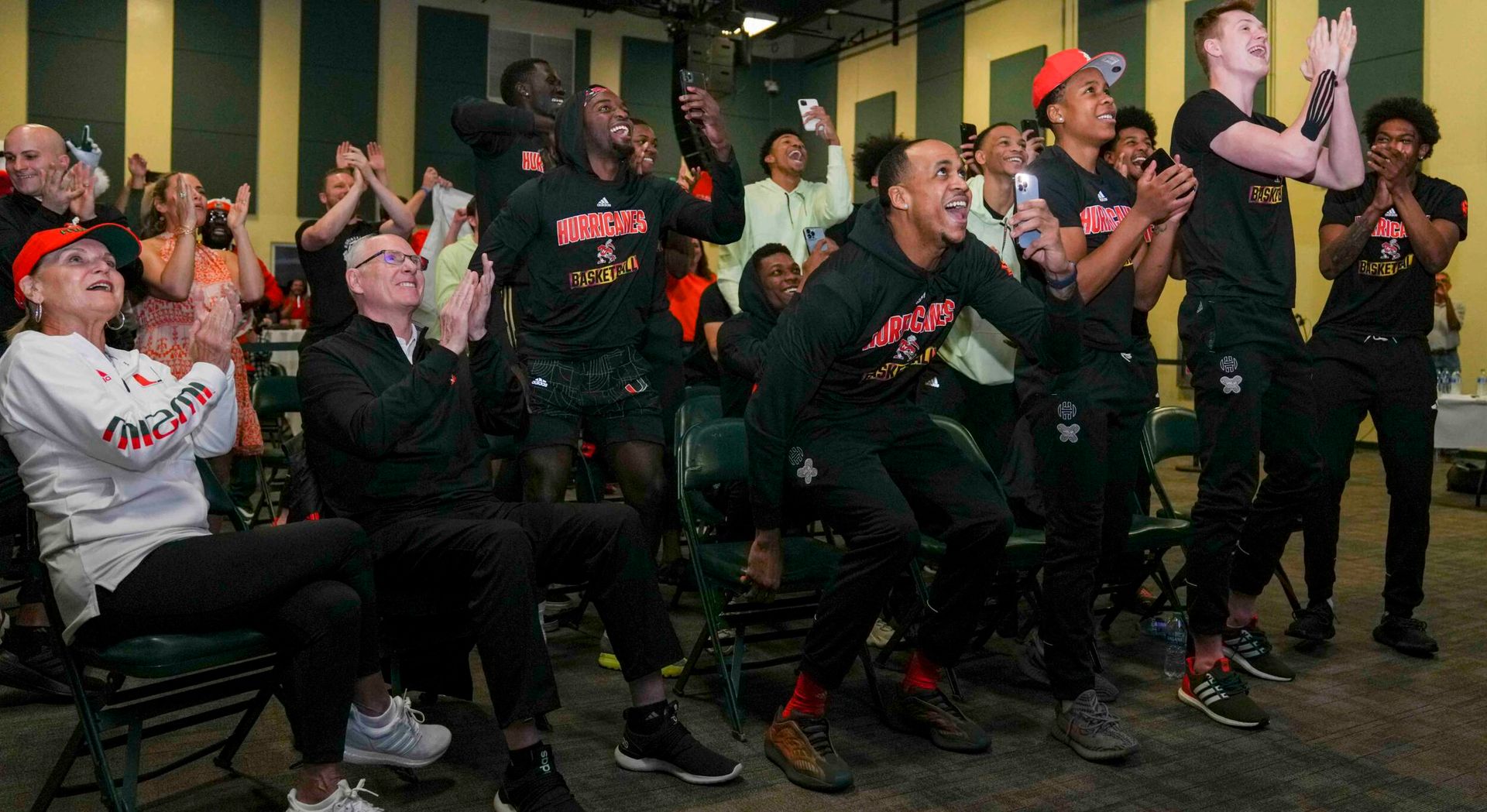 CORAL GABLES, Fla. – For the 11th time in program history, the University of Miami men’s basketball team is headed to the NCAA Tournament.

This is the fifth time in head coach Jim Larrañaga’s 11 years the Hurricanes are in the NCAA Tournament, one shy of the program’s entire total before his arrival. Miami last made the field in 2018, when it garnered a six-seed.

The Hurricanes are 8-10 all-time in NCAA Tournament play, with half their wins coming under Larrañaga’s direction, as he guided the team to the Sweet 16 in both 2013 and 2016. This is the first time Miami is seeded No. 10.

Game times and TV designations for the opening round of the NCAA Tournament will be announced at a later point.