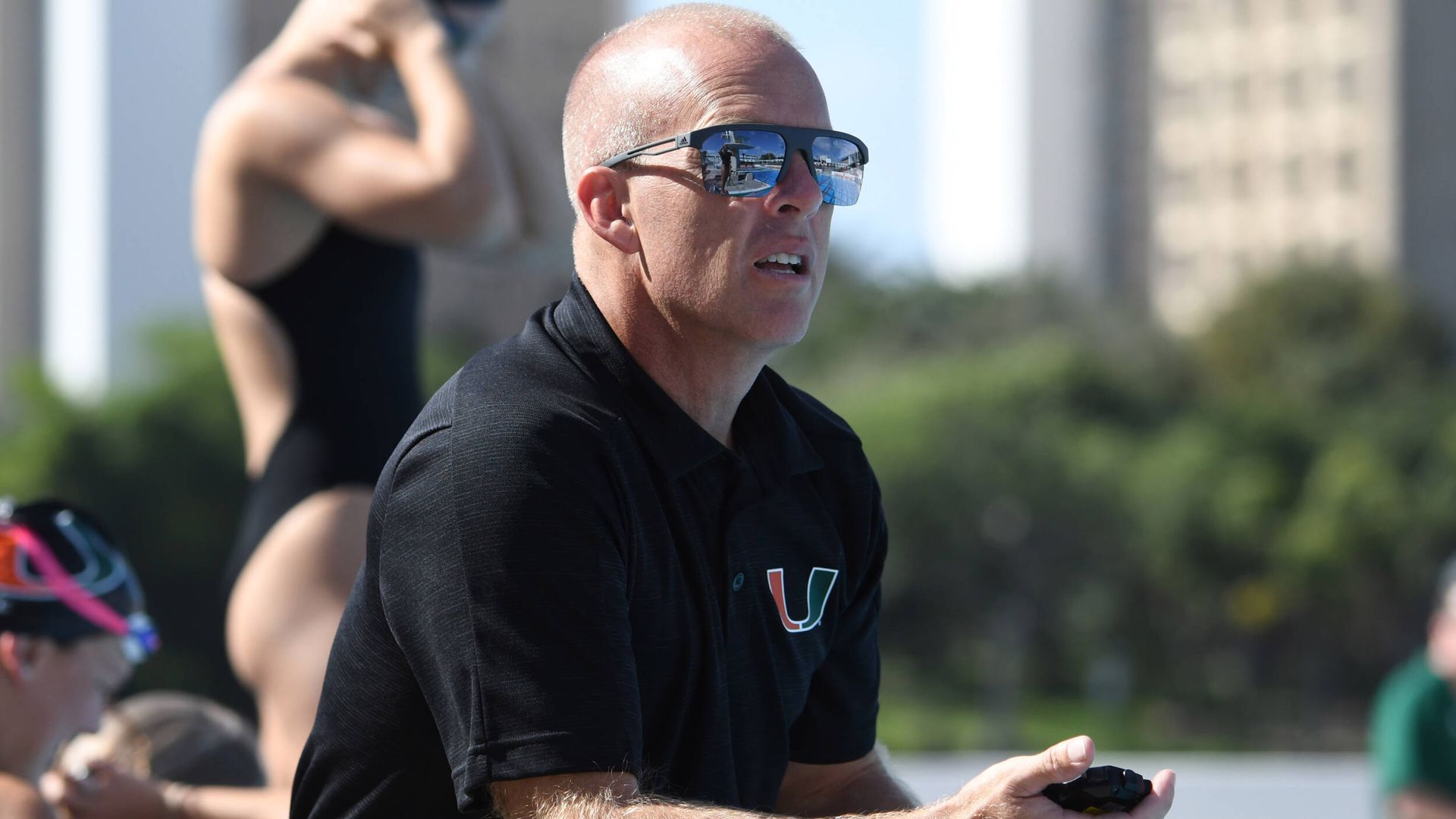 Kershaw, who is in his ninth year at the helm of the Hurricanes swimming program, has guided Miami through a steady ascension since arriving to Coral Gables in 2013.

“Andy has been a terrific leader for our swimming program,” Radakovich said. “His student-athletes have also excelled academically, made a significant commitment to community outreach and are building a solid foundation for the future. We’re excited to have Andy continue building on that success.”

Kershaw, who has served on the USA Swimming staff for two of the last three Olympic cycles, has coached Olympians, World Short Course Championships participants, World University Games competitors and NCAA Championships qualifiers during his tenure.

“I’m tremendously excited and I’d like to thank the administration for their belief in our program,” Kershaw said. “A lot of this is built on the success of past people in the athletics department – whether it’s swimmers and divers, other student-athletes, coaches or administrators. I’m very appreciative that they have built that brand and I’m super honored to be someone who gets to carry that forward and wear it on my chest.

“I’m proud to do that and see the recognition ‘The U’ gets around the world, and still on a mission to make it mean even more when it’s on the side of a swim cap or on the chest of a swimsuit. That’s the mission we’re on as a team.”

Outside the lanes, Kershaw has placed a heavy emphasis on academics; the Miami swimming team’s most recent combined GPA of 3.57 GPA was the ninth-highest GPA of any Power-5 team in the country.

Under his watch, the Hurricanes swimming program has been recognized for their community outreach and other service-driven initiatives.

“It’s about impacting people,” Kershaw said. “We’re finding more and more wins, but the change in perspective and knowing I have the opportunity to continue to try to make an impact on people, and at the same time, in turn, a better opportunity to be impacted by those people…it’s become a focal point of our program.”